Teddy Beats – All Of Me (Spotify)

Teddy Beats – All Of Me
(Spotify) 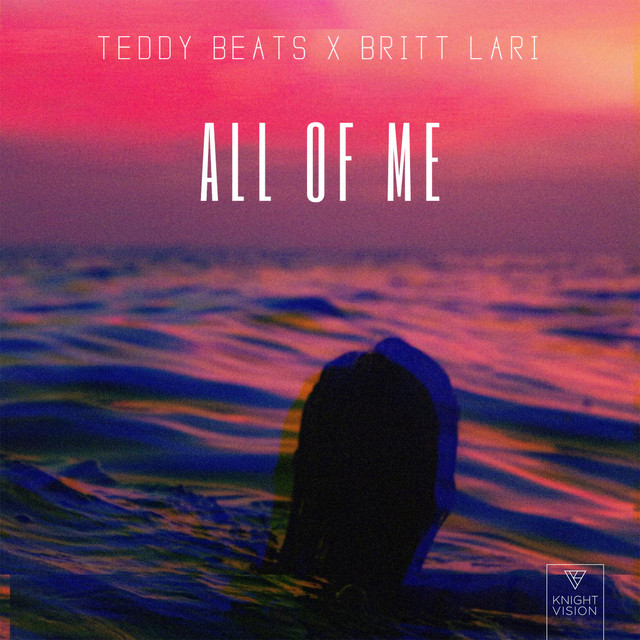 “Through a solid, sweet, tender sound production and heartwarming vocals which gives you a sense like travel upon a cloud. All of me is a fine tropical house which tickles your ears.”

"Armada Music and The Bearded Man label him as one of the most promising artists of the young generation." - Anna Imiołek, Program Director, Muzyczne Radio.

Washington, DC based Teddy Beats has shot onto the world stage with his unique brand of moody Chill House music. Influenced by the tropical house craze of the early 2010s (Kygo, Thomas Jack, Sam Feldt, Robin Schulz, Lost Frequencies), Teddy has crafted his own modern take on what it truly means to be chill. His productions instantly take listeners to a poolside paradise or a majestic tropical sunset where stress melts away with emotional vocals, strong instrumental elements, and soothing basslines.

Like any good DJ, Teddy also knows how to throw a party. His DJ sets prominently feature his own future house remixes of his original productions, along with a slew of other energetic tracks from the likes of Don Diablo, Loud Luxury, Mesto, Throttle, and more. Teddy has taken his talents to clubs from coast to coast in the United States and played at some of the country’s biggest music festivals, including Moonrise (Maryland) and Firefly (Delaware).

Teddy Beats has accumulated over 4 million streams on Spotify from hits like Hold Me and Lost Boy, with placement on playlists including Chill Tracks, Heart Beats, Festa na Praia, Kygo: Palm Tree Playlist, and Starbucks Coffeehouse Pop. Furthermore Teddy has been a staple on SiriusXM Chill, with songs in rotation including his remix of Kina’s Can We Kiss Forever? and a coveted slot as a featured guest DJ on their House of Chill program. Teddy’s music has also hit the airwaves overseas on Polish FM station Muzyczne Radio!

2020 is shaping up to be a busy year for Teddy. He is currently working on a follow up track to Hold Me with the talented singer/songwriter Mon Rovîa, and has a number of collaborations and remixes lined up with other prominent electronic/chill house producers. Stay tuned for news about Teddy’s festival and club bookings for this year!

Born and raised in the DC suburbs, Teddy Beats has been around music for most of his life. Teddy’s first experience with music production was creating hip-hop beats where he was signed to a production deal with Bad Boy Entertainment “Hitmen” producer Chucky Thompson (Biggie, Nas, Mary J. Blige). After graduating from college, Teddy trained to be a certified audio engineer at Omega Recording Studios and then worked as an engineer for SiriusXM. During this time, Teddy began to listen to electronic music and eventually started making his own electronic tracks. His first hit, Ain't Stoppin', was signed to The Bearded Man imprint on Armada Music in early 2017. Since then, Teddy has released numerous tracks on Armada, including a cover of Jennifer Lopez’s iconic song Waiting For Tonight. You can view all of Teddy’s official releases on major streaming platforms. Check out his YouTube and SoundCloud pages for exclusive remixes and videos!
www.teddybeats.com/