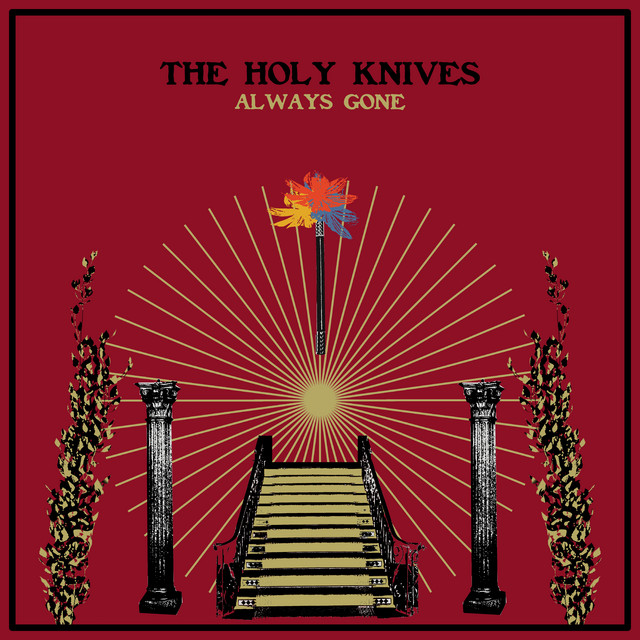 Always Gone is a trip hop influenced love ballad with vocals in the style of Leonard Cohen. The song is the title track of our forthcoming EP, the other 3 songs to be released as singles once a month followed by a collaborative remix of track Always Gone by Jamie Hince of The Kills. The song was released today 1/17 and was premiered by Impose Magazine, who said "pensive guitar chords, simmering synths and Kody's mesmerizing baritone conjure dreamy, transfixing vibes that would feel right at home at the Roadhouse from Twin Peaks."