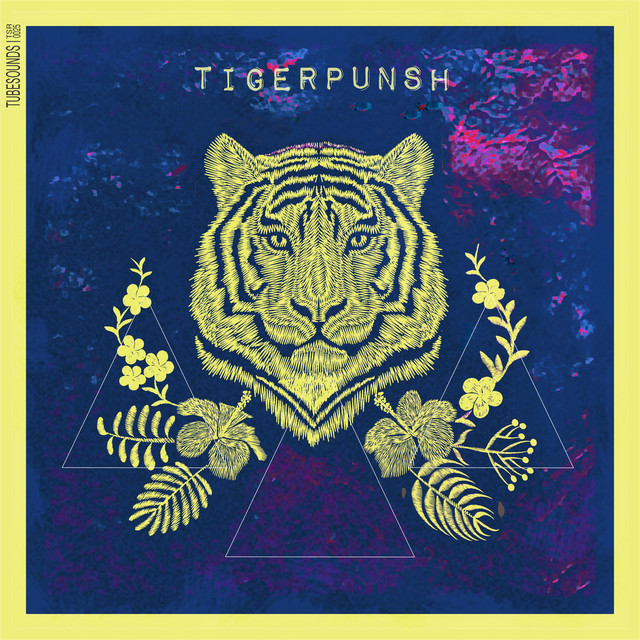 Connecting initially over Instagram in 2018 over a mutual love for music
technology, the girls were destined to work together; a year later they were
in an East London rehearsal room playing session drums and synths for an
unnamed pop star, but after big feud between the artist and some other band
members, Vee and Rochelle found themselves alone in the space with an
extensive stack of synths and electronic drums running through a huge sound
system.

Determined not to waste their time they stayed and jammed out, effortlessly
writing two tracks ‘Shade’ and ‘Friend’. When eventually getting kicked out
they kept writing in Rochelle’s car and followed up with several all-night
writing and recording sessions. Derived from their mutual obsession with big
cats and the bust up in the rehearsal space; ‘Tigerpunsh’ was born.