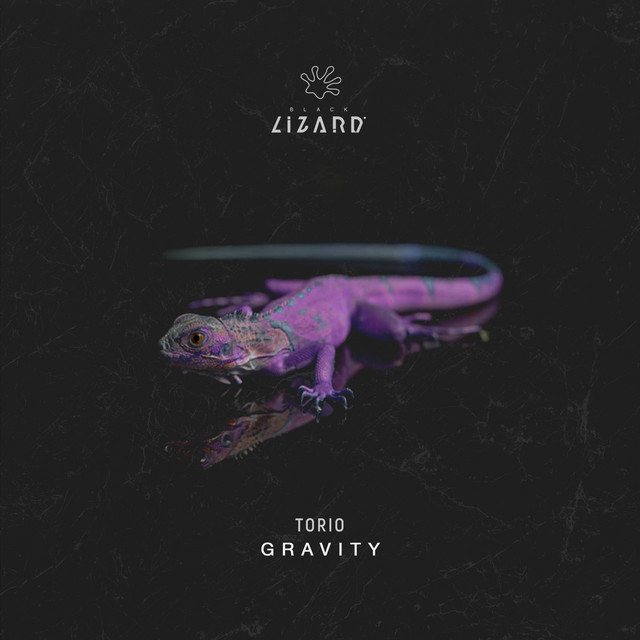 “Have you ever been trapped in a bad habbit? Sometimes it seems impossible to escape and a force like gravity pulls you back. Despite that this track was made to mention a negative situation, it can positively affect every listener. Original Old-school House spirit and 100% attractive sound.”

Renowned DJ and Producer Torio is back in the hot seat with his brand-new release ‘Gravity’, and it does not leave any room for disappointment. Hailing from the birthplace of House music in Chicago, Illinois with huge influences from ground-breaking DJs and Producers such as Steve Smooth, Billy The Kid and Mixin Marc, he has built himself an esteemed reputation amongst his peers. With deep roots in the electronic music scene, Torio has set out on a mission to spread the sound of Chicago with the world, all whilst implementing his own inimitable twist and style through his live DJ shows both locally and nationwide. Torio proves to be reaping the rewards of his hard work, he has pushed the boat out when it comes to genre, playing various styles in different settings from House to Hip Hop and everything in-between.

Torio has written a significant amount of dance music hits over the years, but ‘Gravity’ will definitely be one to remember in years to come. This brand-new groovy House track comes from the inspiration Torio built from the beauty around him during his time spent in lockdown in Florence, Italy. Torio jumps straight into the action as he reels us in with an infectious vocal hook. He straps us in for the ride and gets the ball rolling with a dramatic riser and snare rolls, before the drop is heightened by a stream of Balearic synths combined with a deep and rubbery bassline that exudes a serious groove, packing a chunky punch. He then toys with us as the break gives the bass frequencies a rest and the vocals take over, to which he then plunges us straight back into the action with the succinct use of synths that are saturated with heavy reverbs. As the vocal FX hit a stutter effect, we’re then treated to that deep sub bass and thudding kick which leaves the listener feeling full of aural delight. With an overall unmatched vibe, this production will definitely leave you wanting to press replay as soon as it’s over.

The talent pool for Torio does not stop at music production as he is the host of the ‘Ever After Radio Show’, where he has accommodated prolific names in the industry such as Purple Disco Machine, Mark Knight, Regard and many more where thousands of listeners tune in each show. Hosting Torio is the prominent label ‘Black Lizard Records’, which is owned by the highly regarded DJ and Producer Leandro Da Silva, who specialises in curating unmistakable talent for House artists across the globe for his imprint.

‘Gravity’ is available now to stream and buy on all digital music stores and streaming platforms.