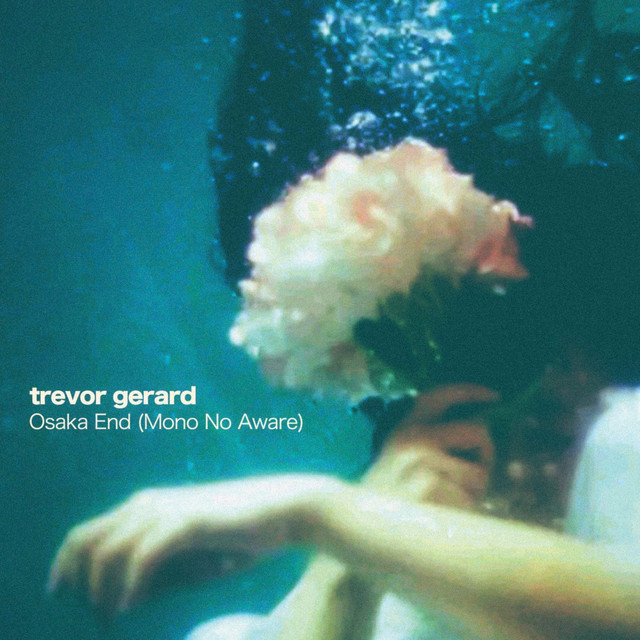 “Osaka End (Mono No Aware) by Trevor Gerard unfolds progressively a neoclassical romantic cinematic story. Initially capture the harmonies with keys and layering further with strings and guitars, generating a quiet and peacefully atmosphere like a morning breeze of a beautiful day. ”

Trevor Gerard is a Singer/Songwriter from Perth, Western Australia. He has previously written, produced and performed music as a member of Perth Electronic Indie outfit Our Man in Berlin, with his creative input seeing the band receive 3 West Australian Music Award Nominations, airplay on Australian and International radio, and performing at the 2015 Music Matters Festival in Singapore. Trevor has also performed as a live session guitarist for Perth acts Bri Clark and The Peppermint Club.

2020 sees Trevor Gerard embark on a solo music project with 'Osaka End’' the second single off a debut EP planned for release later in the year.