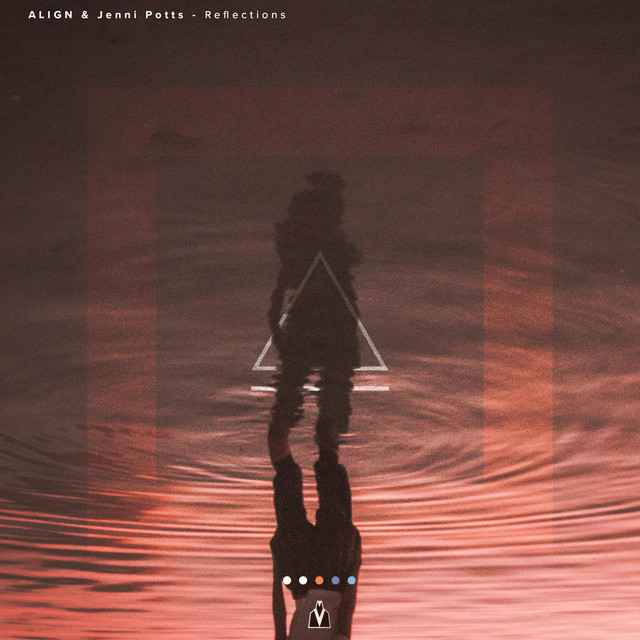 ALIGN explains, “I wrote ‘Reflections’ on an airplane ride. I was kind of forced to sit there and just keep expanding the idea. It became kind of a delicate airy beat and melody. I could tell there was room for more, so I reached out to Jenni, and she really tied things together with a relatable story. Her vocals are what the song needed. I think ‘Reflections’ walks through ups and downs that we’ve all felt before.”

ALIGN (born James Fisher) prides himself on thought-provoking music for the everyday listener. Throughout the beginning of his promising career, ALIGN has already appeared alongside the likes of Louis The Child, Illenium, Autograf, Hayden James, Thomas Jack, SNBRN, and GTA among a host of others. Additionally, both his remix for Win and Woo's “Constellation” and original collaboration “All in Our Eyes” with fellow Chicago artist Mielo reached #1 on the HypeM popular charts.