Andreas Kübler – From Dust to Another Life (Spotify)

Andreas Kübler – From Dust to Another Life
(Spotify) 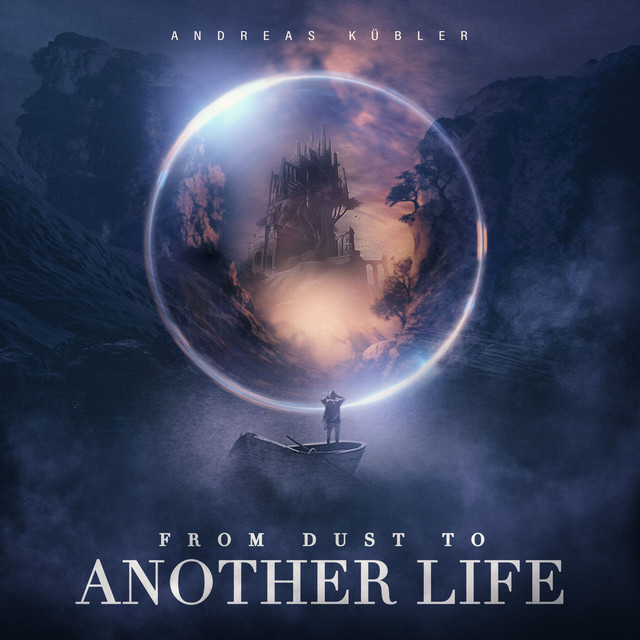 “Andreas Kübler’ with his theme From Dust to Another Life on IMAscore invite us to his quality cinematic music world, a blend of nostalgy and tension which builds up a wonderful atmosphere and explores new worlds. Obviously the reason why used also in the promotional campaign of Rogue One: A Star Wars Story.”

Andreas Kübler’s life is all about music. He went on stage to tour Europe as singer and bass guitar player right after school, played lots of music and left the stage again to compose even more. His style could be described as epic music, but plainly emotional would cover it better. A contemporary, modern orchestral sound is the basis of his compositions, but that’s all that makes them comparable.

Andreas is one of the founders and the lead composer of the popular music studio IMAscore and responsible for the music of some of the most successful movie marketing campaigns of all time. This includes Disney’s The Lion King, Aladdin, How To Train Your Dragon, Jurassic World, Avengers and the Star Wars saga. On top of that the music he wrote for the Captain Marvel promotional campaign won the prestigious Clio Gold Award in 2019.

Andreas Küblers public music is the musical portrayal of his artist self. No limitations, no briefings, no boundaries.