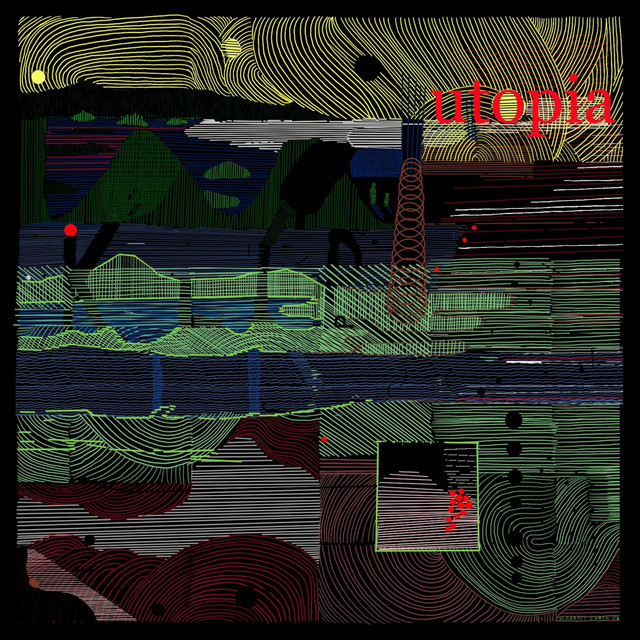 “When three artists create together, the result is more than just good. "Beyond the Horizon" is a sample of piano perfection for all the (Neo) Classical lovers. In a life full of madness... it opens the exit door to a peaceful land!”

Anne Vanschothorst is a pioneer in the field of original minimal harp music and is one of the view international critically acclaimed landscape music composers in the world who produces applied music with the harp as basis material. She advocates that harp-based-audio-productions should be heard more often in film, multi-media and art-projects, because the pure sound of this string-instrument has the unique quality to blend naturally with spoken word, visuals and nature/ambient-sounds, even more so than the traditional orchestral music. She founded the Harp and Soul Production House in 2007 to give her multi-media projects a home. Some visual art is co-produced with photographer and cameraman Pjotr van Schothorst ; multiple video-concepts (landscape music videos and selfportraits) are broadcasted at the Stingray tv channels. Audio productions are placed e.g. in the cinema-movie and national television nature-doc. “Living River” directed by the award-winning film maker Ruben Smit, Discovery Communications (Animal Planet, Discovery Channel, TLC ao), the award winning short film ‘Innocent Creep’ featured at Tropfest New York, a Studio Drift promotion video and a GUCCI infomercial. Boijmans van Beuningen museum asked to Anne to make a sound-sculpture for the 'Unseen and Unheard' project, that is now part of the permanent collection. Anne is the first European composer that is member of the US LandscapeMusic.org. The world famous singer-songwriter Lori Lieberman ('Killing me softly a.o.) describes the Dutch music maker : 'Anne is such an amazing and passionate artist who makes beautiful and very impressive music indeed !'