Biggabush – Don in Studio One (Spotify)

Biggabush – Don in Studio One
(Spotify) 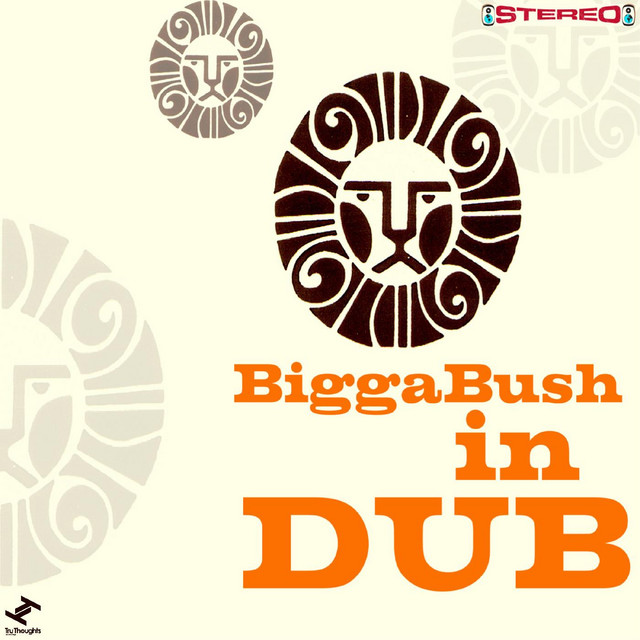 ‘Biggabush In Dub’ is a collection of one-offs, rarities and alternative versions curated by Glyn “Biggabush”. Taken from a legendary ambient dub set at the iconic Big Chill Festival, ‘Biggabush In Dub’ showcases Glyn’s versatility as a “chill out” producer, post the Rockers Hi Fi era.

“I wanted to show a more relaxed side to my productions, not aimed so much at the dancefloor. In those days I was a regular at the Big Chill, and I decided to put together an ambient dub set and have all the tracks available for sale at the festival which became “Biggabush In Dub” explains Glyn.

The album closes with focus track “Don In Studio One” a dub-wise version of “Studio Don One” from Lightning Head’s debut LP. The song showcases a more traditional dub style laid over vintage drum machine patterns, directly inspired by some of Lee “Scratch” Perry’s most adventurous tracks.