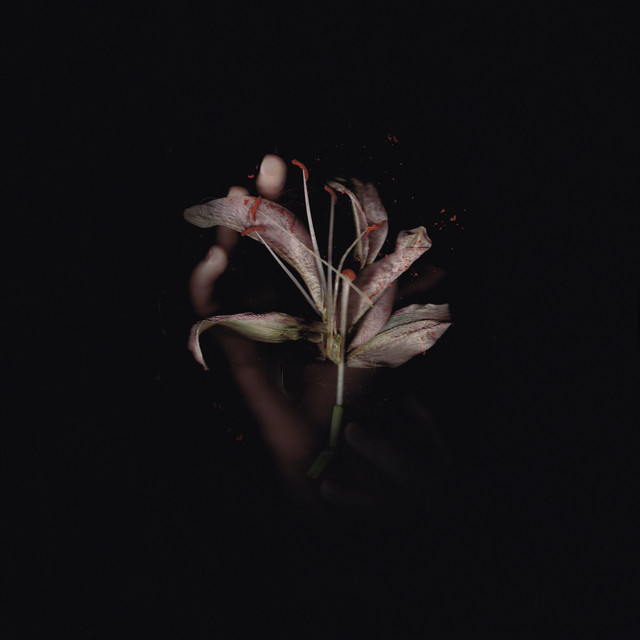 “We are sure that there is no one whose soul strings have not touched the soulful sounds of the piano. Daniel Blacksmith paints his worlds like an artist with an invisible brush. His new work Autogénesis is the pleasing and intelligible coherence of neoclassical sounds.”

Autogénesis refers to the process by which a subject is created by itself: a musical exploration of how a single instrument can lead to multiple atmospheres, from string-like textures to fragmentary sonorities, all of which originates from a piano recording. This approach to music composition was inspired by the decision-making process, and how the decisions we take determine what we actually are. Together with the song, a videoclip with two contemporary dancers is being produced, where the same ideas are translated into movement and light. The piece is aimed not only at a wide audience of listeners in the search of inner calm and inspiration, but also serve as a stand-alone artwork in museums and galleries.

Daniel Blacksmith is a spanish composer and multi-instrumentalist.