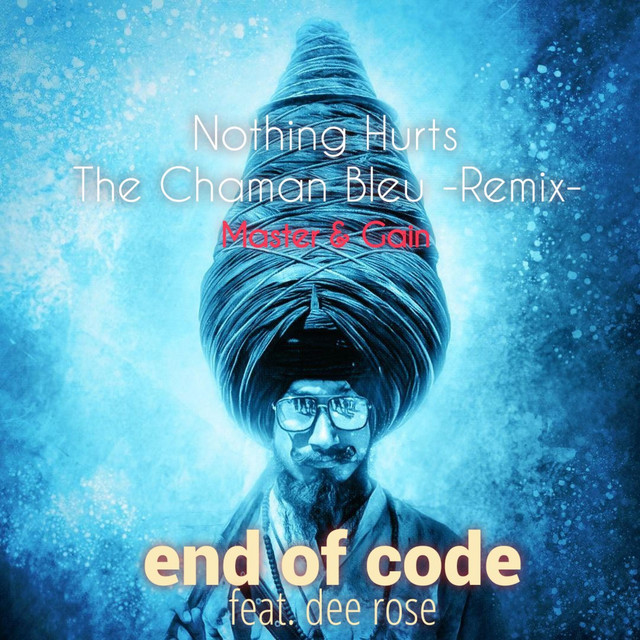 End of Code is the Malibu/Monaco electro Duo of Nicolas Saad and Shawn Pereira. Writing, producing and expressing the musical energy of future & freedom. It's not the music, it's what it represents.

Nicolas has been developing his musical creativity since the 90's, DJing & producing for French radio & TV.

During vacation in St Barth's, he met Nicolas and End of Code was formed.

They released their first album "The Beginning" in March 2020 and their music is now in global demand becoming the official sound of BMW Monaco, playing in every new car sold.

A new album is on the way with a first single "Deep Into Your Soul" expected for the 5th of January 2021..