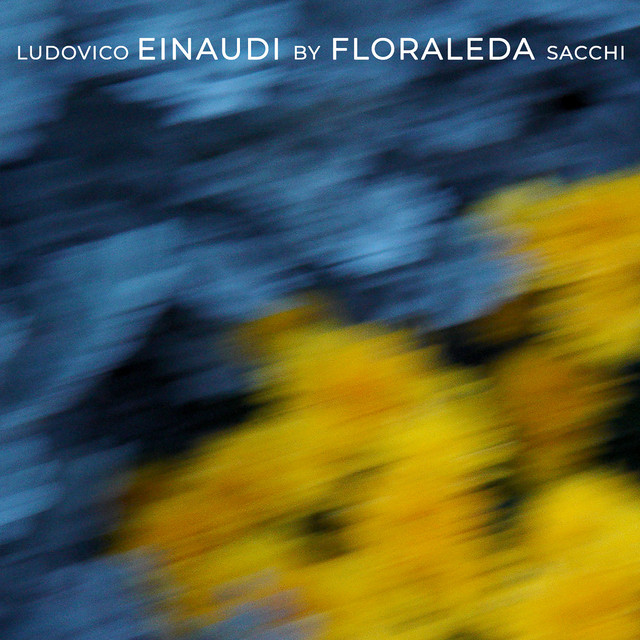 “An original performance by Floraleda Sacchi on an acoustic harp of the most famous works of Ludovico Einaudi. An elegy of real, sincere feelings and an immense bouquet of emotions.”

Floraleda is a musician, composer and producer who creates her own musical world blending acoustic harp and electronics, classical, minimal and pop.

Trained as a classical musician, she won 16 prizes at international competitions, received in 2018 a Latin Grammy - with the project Magica y Misteriosa for Harp and Strings -, played at Carnegie Hall New York and in top venues all around the world as one of the most sought-after harpist of her generation.

She recorded for Decca, Deutsche Grammophon, and then she created her recording label, Amadeus Arte, where she started writing her own music combining electronics, looper and fx pedals to the harp developing a unique sound and a new artistic identity. Her first project in this direction (Darklight, 2017), was on top of charts in several counties of the world.