Flõstate – One More Day In Love 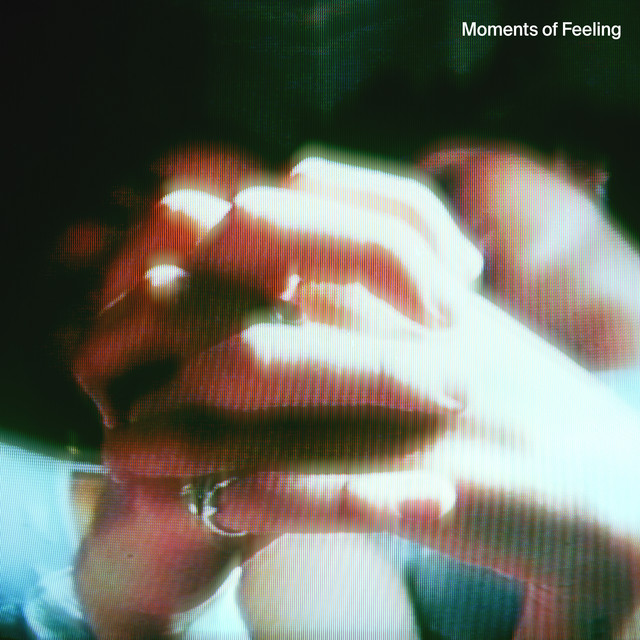 “Live along with -flástate- Another day in love and atone in their spells and magic, which they saturated their new single. The slow, viscous and viscous Dream Pop, in the rhythm and melodies of which it is easy to get lost and get lost as if in a dense forest. Deep and irrevocable immersion in the fairy -tale world.” (Automatically Translated with Google Translate)

OMDIL is song is a synth-heavy, fluid and nostalgic piece centred on gaining clarity in solitude.

On the inspiration fo the track, Flostate adds: “Alone, with only your memories and regrets, vivid in the night. It can be painful when we finally gain clarity on something from within our memory. It’s so clear, the memory of the feeling, and now too, the understanding of what it meant. It lies plainly in front of us, what it could have meant for our present if we had known. It’s so visceral it opens a door flooding in with fantasies; regrets that paralyze you, eyes wide open in the dark.”

Themes on Moment Of Feeling include connection to others, connection to self, romance, surrealism and etherealism, being in a flow state, as a muse spirit while navigating life experiences. Blending chill, washed-out, electronic, R&B, dream pop, psychedelic pop with meaningful lyrics, the collaborative album uses themes of escapism to in fact, return to our natural state as humans in the universe, taking you through a dream before returning to reality.

the story so far