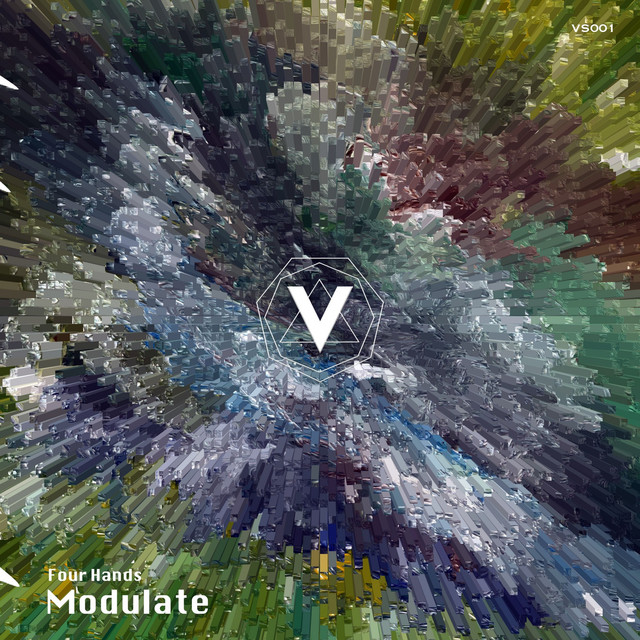 German producers Four Hands kick off their new label Verspielt with the release of Modulate EP which marks the start of a new venture into the depths of electronic music and the subtle nuances of exploring the boundaries of traditional genres.

‘Reminisce’ is a blockbuster production that deconstructs the Techno, House and Trance genres and reimagines the constructs of each variety for a record that showcases their skillsets with a 2020 take on the recent unification of melodic dance music with a more underground outlook that leans into the modern Techno vibe.

Shuttling right out of the gates with a pumping and bass-heavy kick, the record quickly cracks into action with a supple low end sub bass and soft teasing intros of the synths that hark back to classic euphoric styles with an ominous and modernised format. Licks of synth leads scatter high, low and then direct through the middle of the spectrum to give a three-dimensional soundscape that absorbs layers of melody from every angle both wide and through the middle of the sonic field. The middle breaks start to feel more Progressive as layers begin to stack up and the complexity of the production becomes clearer than the simpler intro might suggest. Listen closer and you can detect the melodic layers are stacked through multiple channels of arpeggiators, stabs and a gliding melody that all twist and turn to become one. Nothing in the production is there as filler content, but every slick hook, melody and run of FX seems to be planned and executed with purpose, the mark of a powerful electronic music record in our ears. This is a slick production that shows attention to detail, respect for the engineering process and creativity in abundance.

It’s a bold first entry from Verspielt Musik and Four Hands, but if this is the debut – we can only assume that 2020 is going to be a busy and exciting year ahead if there’s more to come from the beat-lab where this jewel was cooked up.

‘Reminisce’ is out now as a part of the Modulate EP and launches the new Verspielt Musik project into action.