Gifts From Crows – The Unimaginable Brightness of Summer (Spotify)

Gifts From Crows – The Unimaginable Brightness of Summer
(Spotify) 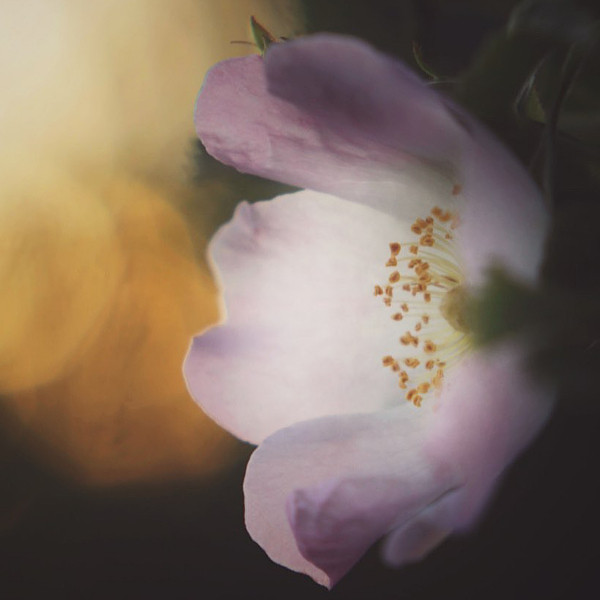 “-The Unimaginable Brightness of Summer- will become for you not only a pleasant pastime, but also a pass to a new world of neoclassical music that you have not yet known. The vocals betray a share of mystical charm, inviting the listener to completely immerse themselves in the atmosphere of this beautiful work.”

This piece is the start of a new song-cycle for Gifts From Crows that will eventually make up an album called, 'Stories in Slow Light'.

Ever since I was a child I have always been profoundly aware of the changing of the seasons. Each one has its own unique characteristic that is completely elusive until you are actually there experiencing it.

Whilst we might talk about the golden colours of autumn, it still takes our breath away when October comes around. But summer too is shocking in its intensity and seemingly even more so as we get older.

I have mostly written for voices over the years and find the melding of words to melodies an exquisite combination. The human voice is the instrument that we most readily respond to, most deeply feel its emotional charge and this piece seemed the perfect setting to re-introduce that dimension to my musical palette.

The music of Gifts From Crows has been featured in Headphone Commute, Stationary Travels and CutCommon Magazine. It has also been played on Classic FM, Scala Radio, Jorvik Radio and featured on the official Spotify playlist, Classical New Releases.

Reviewed by Nagamag on
September 5, 2021

By imbuing dynamic, shape-shifting synthlines with feathery vocals, "Tomsy" steal our impressions. A track which can add colour in the darkness surounding us a... >>> Read more & listen to this song on Nagamag #commercial #synthwave #nagamag #musicmagazine IG: @tomsy.music

Saorsa x Tigerbalm – in no rush

I really like the way strings are produced, they have such a smooth color, very atmospheric and melancholic. Song is building slowly with a beautiful verses an... >>> Read more & listen to this song on Nagamag #electropop #dreampop #nagamag #musicmagazine IG: @saorsa_music