Gillian Heidi – out of my mind (Spotify)

Gillian Heidi – out of my mind
(Spotify) 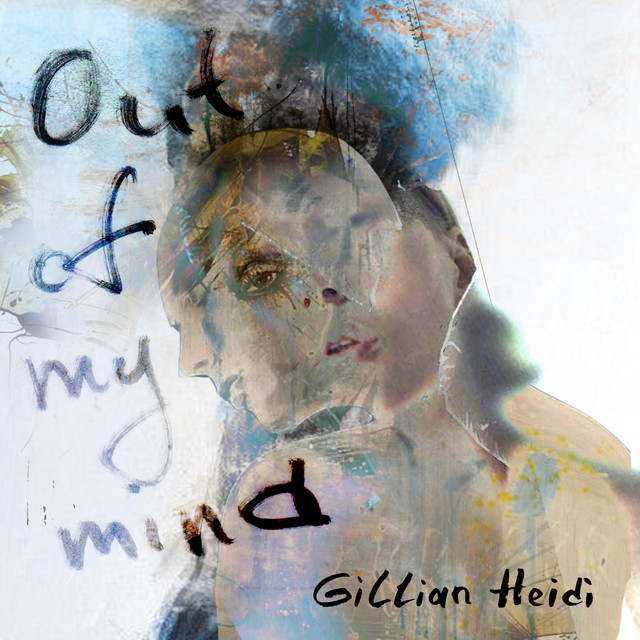 “Piece of pure beauty from a young talented artist. Gillian Heidi tries to express herself via music and this song is a bright example. Her singing reveals an eruption of authentic feelings and that kind of acoustic Pop style can reach perfection.”

Upcoming Boston-based Pop singer/songwriter Gillian returns with her second single release of 2021 on “out of my mind”. After releasing a slew of well received music last year, she’s starting off the new year strong and is gearing up to release a ton more music throughout 2021. Check out her new single above and read a quote from Gillian on the songs meaning below now!

Gillian treats her music as a conduit for truth. Whether behind the piano or with a guitar in hand, the Boston-based artist chronicles life’s ups and downs, ebbs and flows, and trials and tribulations with thoughtful clarity, poetic eloquence, and a stirring soulful voice. Documenting the dissolution of a relationship, confronting the pains of addiction, or facing loneliness, she confidently conveys unbridled emotion with wisdom that belies her 16 years of age.

Gillian made her introduction in 2019 with the independent release of her debut EP, Unfiltered. The lead single, “What It Felt Like,” impressively tallied 200K Spotify streams — no small feat for an unsigned act. 2020 is set to be another banner year for Gillian as she heads towards the release of her album, 3AM, due for release this Summer.

“"out of my mind" is about feeling crazy for feeling unsure in a relationship. I felt as though something was off, but I had no evidence. Everything in my relationship was so perfect, but I still couldn't believe it, and I felt like I was going crazy making it all up in my head. The music in "out of my mind" is chaotic and loud, exactly how I was feeling at the time I wrote it. This song is so special to me, and I hope that others can connect to it in the way that I did!” - Gillian Heidi