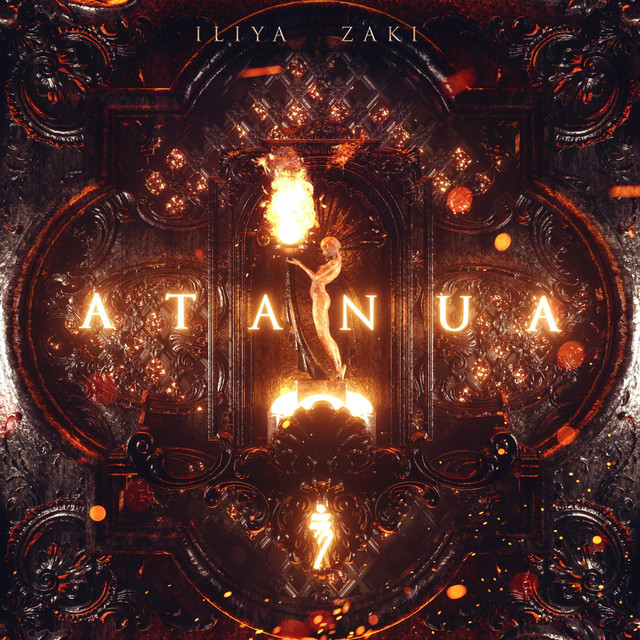 “A deep emotive cinematic theme which hits hard inide you and release goosepumbs through its brilliant storytelling.”

A song made special for an aerial silk performance by Asia's largest new circus group, Cre Arts Asia. A 7-minute epic story soundtrack written in a cinematic orchestral style. Here is a link to the solo aerial performance: youtu.be/4FJQu7QWacg

Iliya Zaki is Singapore's foremost composer in the Epic Orchestral and Trailer Music genre. He found his love for symphonic music at an early age and progressed to the music of the rock and metal at 9 years old. His childhood idols, Japanese heavy metal band X-Japan, continue to be his greatest source of musical inspiration.

Aside from his personal music releases, Iliya writes for renown publishers in the Trailer and TV industry such as Epic Score, Gothic Storm, The License Lab, and several more.

Iliya has placements in many TV channels worldwide such as:
ESPN, HBO, Fox Sports, DMAX, Discovery, NHL, BBC, Telecino and many more!