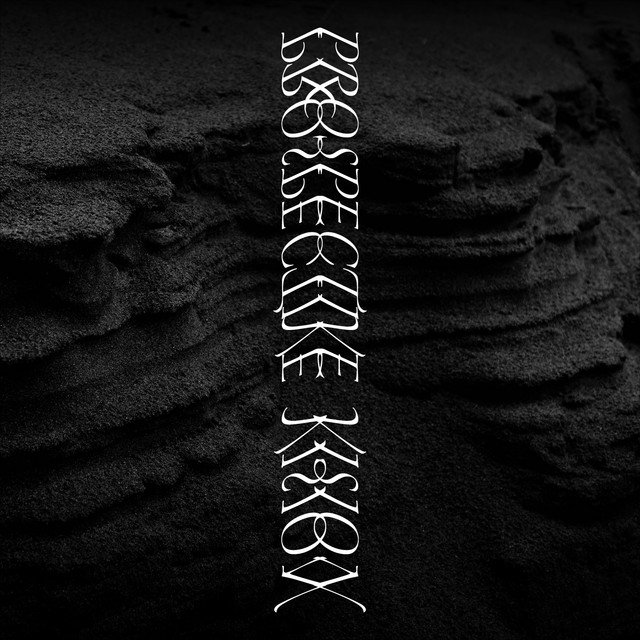 Wood & Stones from Unnellea the 4th track of his Prospective Vision album, is a melodic techno anthem yet with minimal hypnotic approach and solid groove, accomplishing brilliant its floorfilling purpose you get from the tension it creats on first part.

Prospective Vision - The lost tapes of Innellea. A compilation of tracks which were placed in live sets of Innellea and never got the chance to be released. Complete the past to initiate the future.

After Innellea played most of the tracks of the compilation in live sets and podcasts, people have asked for them a lot. “We live in a world dominated by fast pace. The ability to access anything, anywhere, at any time leads to an enormously short survival time - even for releases in the music industry.” That's why Innellea has chosen to not release the songs immediately to create something that can keep its shine for a longer time as a complete piece of art. To finish the past and initiate the future, Innellea decided now to release some of this tracks. As icing on the cake he made a limited edition of a fair trade, organic cotton long sleeve shirt in the course of the release.

About Innellea:
Innellea – a neologism; created in reference to musical reinvention. Neither restrained nor bound by conventions, Innellea’s visions and impressions are visibly transferred into music. Influenced by melodic trends in electronic music he combined the roots of Techno in a very creative way, and came up with his unique and abstract sound. He took the scene by storm and, having been amongst Groove Magazine’s best newcomers in 2017, left a dusty cloud in his wake. Shortly after, his tracks - with a focus on detailed rhythms - were being heard on the world’s finest stages, proving to be a secret weapon for many. As a result, productions on the Afterlife label like „Viglians“ or „The World Returns“ attracted artists. After massive releases, Innervisions being just one of them, fans around the world began to follow suit. Live sets with unreleased tracks created a global hype and underlined the diversity of Innellea’s sound. Whenever in need of driving spheres, impulsive vibes and melodic touches of genuine feelings - Innellea’s music will be there. Just in time to broaden your mindset.
www.facebook.com/innellea/
www.instagram.com/innellea/