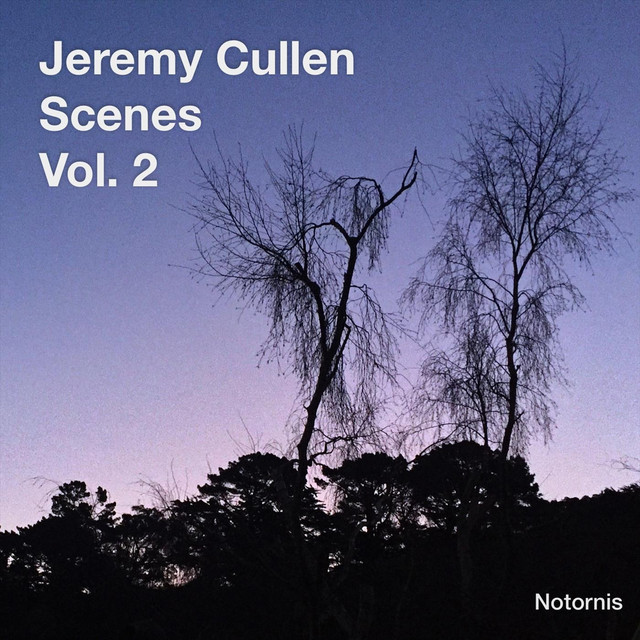 Desiree Gezentsvey’s play Caging Skies is an adaptation of the novel by Christine Leunens. Set in Vienna in the Second World War, the story tells how Johannes - a zealous member of the Hitler Youth - discovers his family is hiding a young Jewish woman, Elsa, in their home. (The story has also been adapted by New Zealand film-maker Taika Waititi into the Oscar-nominated Jojo Rabbit.) The "Slumber Aria" (adapted from a piece by J.S. Bach) was composed for the death scene of Johannes beloved grandmother.