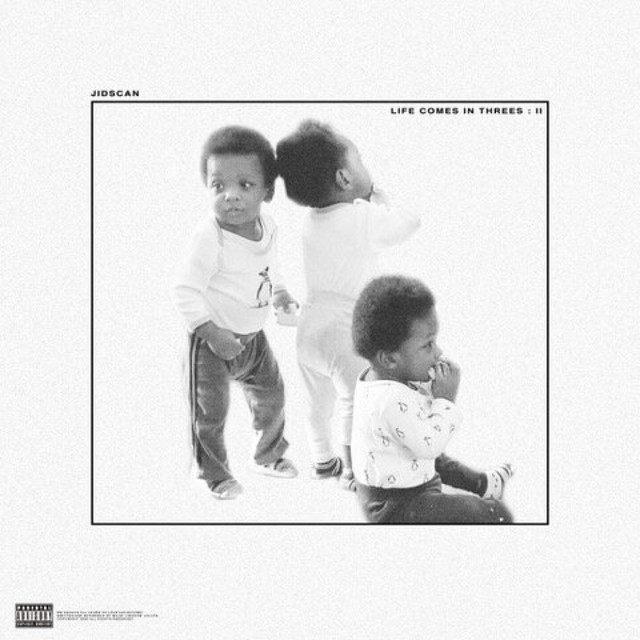 “One-of-a-kind collaboration stuff in strict Rap style. Two super voices join forces to achieve the result, which worths hearing. After dozens of tracks, what will be your next music preference? We don't know everything for sure, but some of us may know a lot more.”

"Everyone I Know" is a tranquil vibe featuring New Jersey artists JidScan and Mz Hayes touching on the traps and pitfalls that many youths succumb to in their efforts to rise from unfavorable circumstances. Produced by Active By Night.

Born of two immigrant parents from West Africa’s Sierra Leone, and hailing from New Jersey, JidScan is all about defying the odds. Born Majid Jalloh, JidScan initially pursued a career in music as journalist writing and interviewing for several digital publications before he saddled back into his original love.