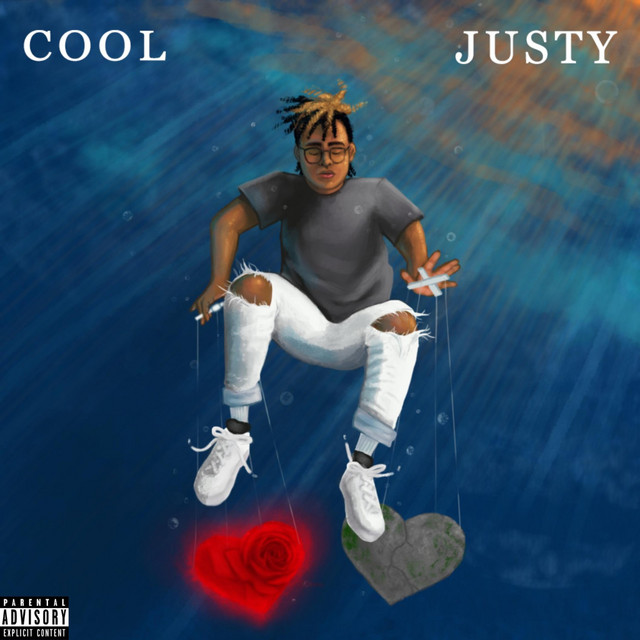 “Don't feel pretty cool? We have the solution just play the new song "Cool" from Justy which incorporates traditional jazz elemements and instrumental hip grooves, all blened together with soft soulful vocals and an elegant atmosphere around. A bright song which make you breath and cool down.”

The Brooklyn-born, Staten Island-raised creator began writing music at 12 years old. Fast forward 10 years and the transparent singer/songwriter has blossomed into a unique and promising force. Inspired by the works of artists such as J Dilla, Amy Winehouse, NoName, Anderson Paak, and Lauryn Hill, Justy's style and sound continues to evolve while incorporating traditional jazz elements into her music.

In 2018, Justy's refreshing sound caught the eye of British music powerhead Kwame Kwaten (also of D-Influence) who brought her on for a two single project where she penned the notable tracks "Try"(2018) and "L8R" (2019). Her debut project Soul Food, the Precede blends genres to deliver a lyrically impactful portrayal of love, loss, insecurities, and ambition. She's seen praise from notable publications like Mixcloud, Earmilk, The 405 and more.

This self proclaimed "old soul" continues to showcase her maturity and growth as an independent artist with an enlightening new project. Upcoming single "Cool" follows her most recent release "Expectations," and will be part of a forthcoming album due out next year.

"nothing but cool positive vibes" - Earmilk

New single "Cool" is a refreshing acoustic led track that features jazz trumpet, R&B style percussion, and stylistically layered vocals that draw you in instantly. "Cool" is exactly how it sounds - it's low-key in all the right ways and effortlessly composed. This single serves as a reminder to stay true to who you are.

On the single JUSTY shares, "'Cool' is a record that embodies a sense of acceptance despite the facade the world may present to you. When actress Eartha Kitt noted that compromising would in turn mean to lose one's own sense of self, she hit on this feeling of choosing reality over false pretenses. For me, "Cool" represents just that. No matter how much we outwardly portray things or how they're portrayed to us, reality will always be reality, and that's cool."