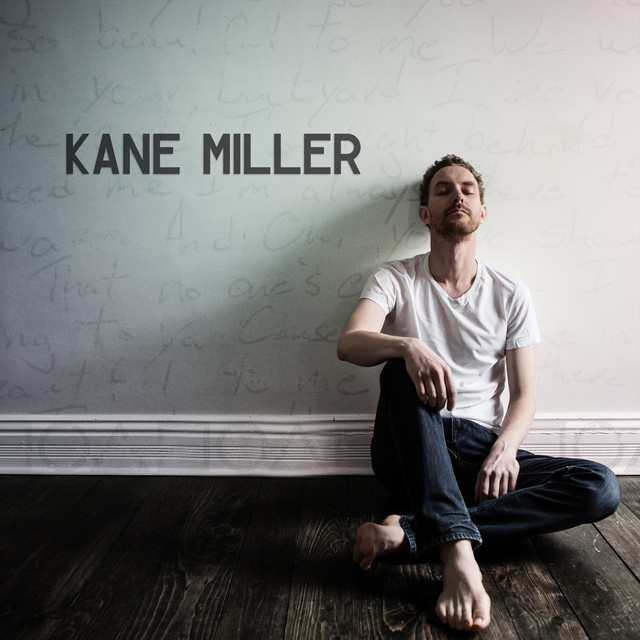 “What makes the contrast between many good solo guitar+vocals songs? Well hard to describe in words as the answer it comes from inside and is a combination of harmonics, shapes and turns/style of the vocals, depth of lyrics and how everything sync together beside the level of recording and mix which are necessary for such minimalism. We felt all these with Never Coming Back of Kane Miller, was no hard to pick this among many last days and proud to share this with you to discover!”

Kane Miller is a singer-songwriter based in Lakefield, Ontario. His sound is intimate and organic, a combination of warm instrumentation and well crafted lyrics that quickly hook the heart of the listener. With an extensive classically trained background that began at the age of 7, Kane’s entire life has been masterfully shaped by the emotional power of music, resulting in an artistic authenticity that is impossible to replicate.

Kane’s music has been described by BeatRoute magazine as “sustenance you didn’t know you needed” and has received over 2 Million streams across platforms, with playlist placements on Apple Music’s Best of the Week, Breaking Singer-Songwriter, Acoustic Chill & Spotify's Folk & Friends. He is signed with Nashville Artist Development Label, LV Music, working with Grammy award winning producer, Femke Weidema, to create music that is both simple and refined.

Kane’s most recent release, “ The LV Cabin Sessions”, brought him to a cabin in the woods of middle Tennessee to collaborate with four Nashville musicians to fully write and record a six song EP in just four days. The release has been met with rave reviews, classified by Metalhead Community Blog as “natural, heartwarming and sincere” and “bullet-proof”.
www.instagram.com/kanemillermusic/