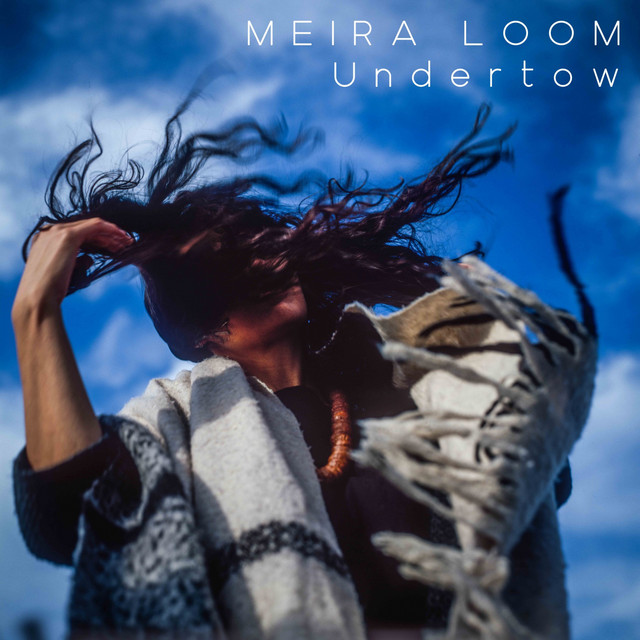 Undertow is a first single preview before the full album "Letting Go" comes this August 2020 from Meira Loom.

Through its hypnotic groove vibes and the folding of the warm ethereal voice of Meira Loom, it shares tickling moments of listening pleasure and relax atmosphere.

“Like Tori Amos listening to Radio Head”—that’s how Meira Loom has been described. Using only her voice, piano, and a stomp board under her heel, she asks: Who am I? After musical adventures that have led her to a number of bands, styles, and stages, Loom now comes back to herself. The result is a set of lyrical songs, expanded with additional instruments and musicians, but all shaped by the versatility of Loom's voice: at times soft tones, and then distorted sounds, telling stories from the agonies of love and the insights of an underwater spy.

Meira Loom is a singer, pianist, and songwriter based in Bern, Switzerland.

In the last decade, she has performed on keyboard and backup vocals for artists such as Bobby McFerrin, James Gruntz, Marc Storace (Krokus), and Anastacia on renowned world stages (Montreux Jazz Festival, Blue Balls Festival, Gurten Festival, KKL Lucerne, Hallenstadion Zurich, Reeperbahn Festival Hamburg), before deciding to focus on her own career as a solo artist and songwriter.