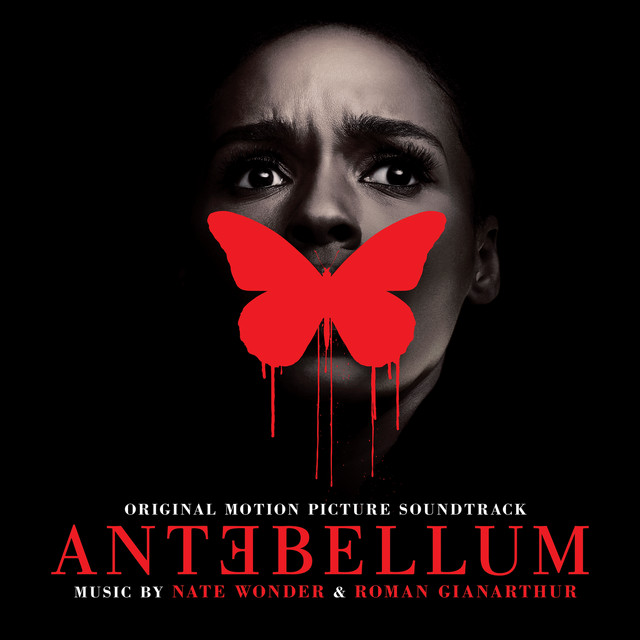 “Deep and haunting cinematic music, the dark whispering through the strings by shadows.”

“We Go Tonight” is the haunting, orchestral piece from Nate “Rocket” Wonder and Roman GianArthur from the upcoming film Antebellum starring Janelle Monáe out this Friday.

Best known for their work alongside Monáe on her albums and as part of her Wondaland Arts Society, it’s the first-ever score from the production duo, who present shadowy arrangements that help define the striking on-screen subject matter.

“Writing the score for Antebellum has been a rewarding adventure in creating a musical bed that compliments the script while becoming its own unique character and identity within the film. It was really wonderful to work with my brother on this, it was one of the most fulfilling experiences,” says Nate “Rocket” Wonder of the project.