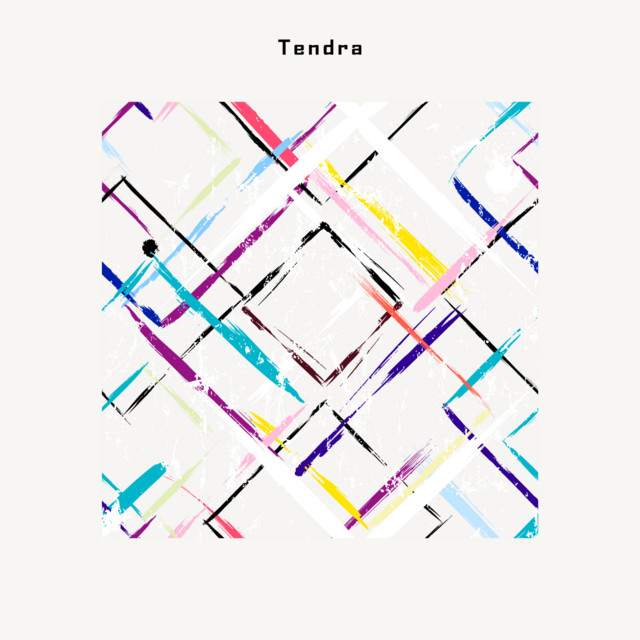 “In a hasty world it is often to overlook artists with a stark locality on their work. In this case Draumaland an Icelandic word of Dreamland we experience an infusion of icelandic folk music with electronic elements and heartwarming vocals receiving an enchanting result from a dynamic young duet ”

The song "Draumaland" (transl. Dreamland) is a composition of Tendra's guitarist Mikael Máni Ásmundsson with lyrics by vocalist Marína Ósk. The two have worked together since 2014 in various projects but have now created the concept of Tendra around their composed music. Tendra is an Icelandic word which means "to light a spark".

The song Draumaland, with lyrics in Icelandic, is about the moment when the night slowly enters the country and the Icelandic nation, almost simultaneously lays down and drifts off to sleep. Iceland is a small country and with the whole country sharing the same time, they are all connected in a way. The heart of the song also speaks to the core of the Icelandic nation but as a whole, they support each other and when in need, they put their backs together and create a strong front. Even living abroad, they find each other.

Draumaland is the third single released from Tendra's upcoming debut which is to be released on CD, vinyl and online platforms in November 6th 2020.
musicbytendra.com/