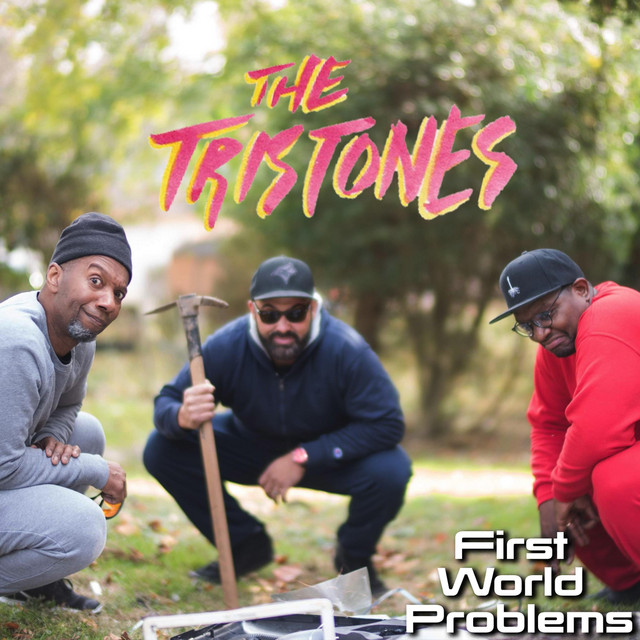 The Tristones, led by the energetic and charismatic blues rocker Tristan Clark from New York, NY, today releases, “First World Problems,” the second single from his upcoming album Camaro, out in April. The track was written by Clark and his good friend Jordan Venn, a frequent collaborator. “We had the idea of writing a first person narrative on how easy it is to get annoyed about social media and other trivial day-to-day events, but all with a sense of humour,” says Clark. The playful, upbeat tune addresses the anxieties and restlessness caused by living in a digital world, presented in a rocking, tongue-in-cheek tone. “I’ve got first order problems / of the first world,” explains Clark in the song.

Categories: Audio, Jazz, The LatestTags: Funk, The Tristones
Previous
Next 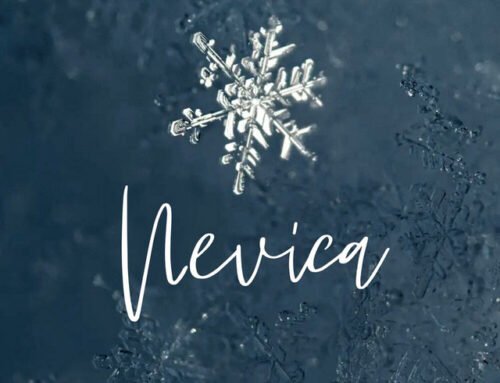