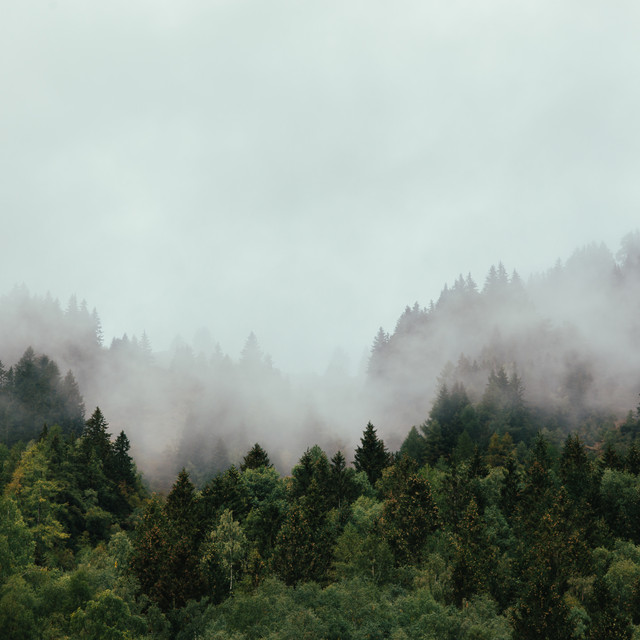 Thomas Jackson has directed and made the music for the documentary ”Den inre Skogen” (Inner woods) which is now showing on Swedish national television and selected cinemas. The soundtrack will be released on Flora & Fauna in February 2020.
It is a film about our relationship to nature and about how our preconceptions shape how we see everything around us. The documentary features Swedish artists and activists such as Lars Lerin, Britta Marakatt-Labba, Helena Granström, Eirik Havnes, Helene Schmitz and Pella Thiel.

Thomas Jackson’s acclaimed films have been shown around the world at Berlin Film Festival, Toronto Hot Docs and San Sebastian Film Festival amongst others, and at art institutions such as MOMA Tokyo and Bonnier konsthall.