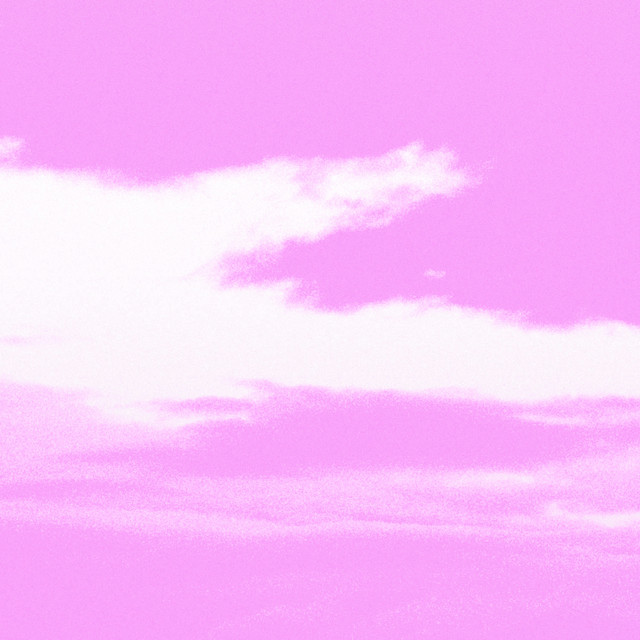 “It is difficult to convey in simple words and gestures what passes through you when you plunge into the abyss of the sonic thrill of this work. Discussions completely absorbs and dissolves in itself. The new ambient single of TROVA under TMP Records imprint. ”

Hailing from Carolina Puerto Rico, TROVA (Emmanuel Hernandez) has been composing ambient music since 2017 alongside running his label TMP Records LLC which he launched in 2016.

Also being of Dominican descent, TROVA has been exposed to a myriad of musical styles and genres.

He began being exposed to music at age 11, by listening to Bachata music and learning how to play by ear.

Later, he played in bands but decided to launch his label to help other artists. Along the way, the desire to compose began and ended up purchasing an analog synth.

Creating Electronic music with a focus on slower moving pieces open to interpretation. Every release has a different emotion attached to it and is usually a reflection of a time, conversation or place.