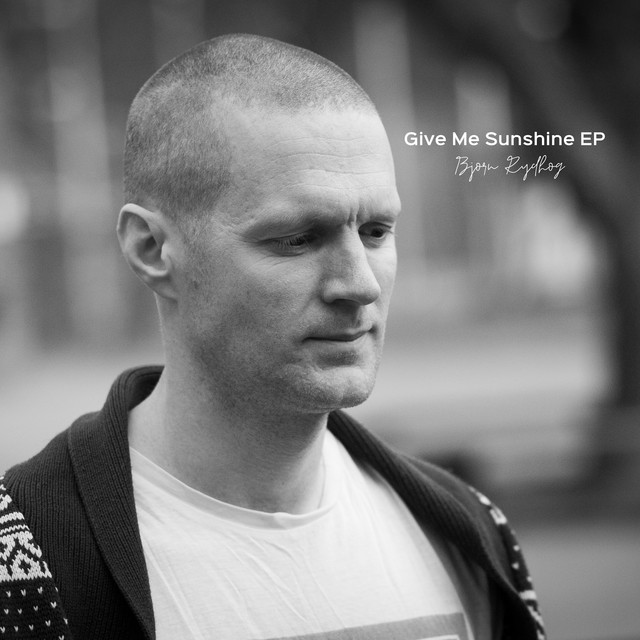 Into your heard is a warm vocal & guitar driving track with chill atmosphere, well performed and with clarity in sound.
Music that easy will become your new lovely summer tune through his emotive positive outlook and ethereal voice of Bjorn.

Artist said about this song:
In the beginning of the summer 2019, I wrote an SMS to my friend Olof Gråhamn and asked if he wanted to create a summer hit. He agreed and we met up at the Ribersborg beach, in Malmö. We sat on the grass, talking about what kind of mood and themes we wanted to convey. I picked up the guitar and began strumming the chords that still make the backbone of the recorded song. The rest just flowed naturally. Two beers and some sunshine later the song was done. Later, during the recording process in the legendary Tambourine Studios, it turned out that both Olof and I had considered suggesting to let Olof’s girlfriend Moa McAllister (guitarist and vocalist of the band Peach Baby) sing the chorus part together with me. Moa turned up just before we had to close up shop for the day, and we had just enough time to lay down the tracks. This was the first time I met Moa, and her tender voice turned out to be perfect for the song. On this track, as well as on the others, my producer Måns Wikenmo played the drums, bass and guitar. I sang, played the guitar, violin and keys myself. Ellen Pettersson played the trumpet and the music video to the song was co-created intuitively at Olof’s apartment and can be seen here www.youtube.com/watch?v=oAkOVYSraG8.

Few words about the artist:
Bjorn Rydhog is a Swedish multi-instrumentalist and singer-songwriter from Malmö. After many years of writers block, he finally found a creative spark through playing the guitar to a poem by Dag Hammarskjold. This resulted in twelve new songs, recorded in the legendary Tambourine Studios with the producer Måns Wikenmo. The EP “There’s a light in everything” was released in late 2018 followed by a couple of more singles.
bjornrydhog.se/