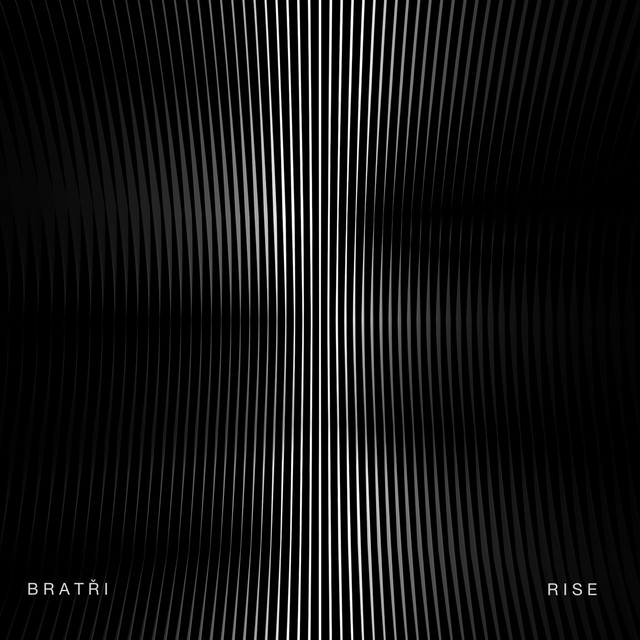 “Quite interesting mix with clear progression which can surely rise you up. An ideal choice to shake the dancefloor. Feel the energy and get ready to dance with Bratri.”

Bratři Are Heading To The Top With The Mountain Single “Rise”

Like rhythmically uncompromising dancing and, at the same time, as massive as Alpine mountain peaks, so is the new single Rise by the electronic duo Bratři. The single is released just a week after the duo's unique performance at London's Electronic: Sound Vision II. Their stream was created by a live concert and live 3D projection in cooperation with the prestigious XLAB studio. Bratři also shot a live video from Valeč Chateau for the single Rise. Ondra and Jirka Veselý have a hectic end of the year, as they are also preparing for Eurosonic 2021, where they are finalists of the prestigious Music Moves Europe Talent Awards.

Bratři are a new face on the Czech electronic music scene. Twins Jiří and Ondřej conceived the music project, which oscillates around a combination of catchy electronic dance, techno and ambient. The central driving forces are Jiři's live percussion/drum beats and the melodic motives and sequences created by Ondřej on analogue and modular synthesizers, two captivating streams converging on stage in one uncompromising flow of electrifying energy. In 2017 Bratři released their first EP Monster and followed it up in 2018 with a new single called Manual. Since their inception in 2016, Bratři have played a large number of concerts and festivals; Colours of Ostrava, Rock For People, Beseda u Bigbítu, to name but a few. They have also supported artists such as Jan Blomqvist, Rone, Chrome Sparks and in March 2019 opened for Jon Hopkins at the Forum Karlín. In April 2019 they released a single and music video called Monarch and took part in the showcase festival Tallinn Music Week, where their liveset was chosen among the TOP 10 live acts. In July 2019 Bratři played to much success at the prestigious Chateau Perché Festival in France. From September 2019 to February 2020 Bratři took part in various showcases, namely Nouvelle Prague, BUSH, MENT, and Eurosonic. In February 2020 Bratři commenced work on their debut album.