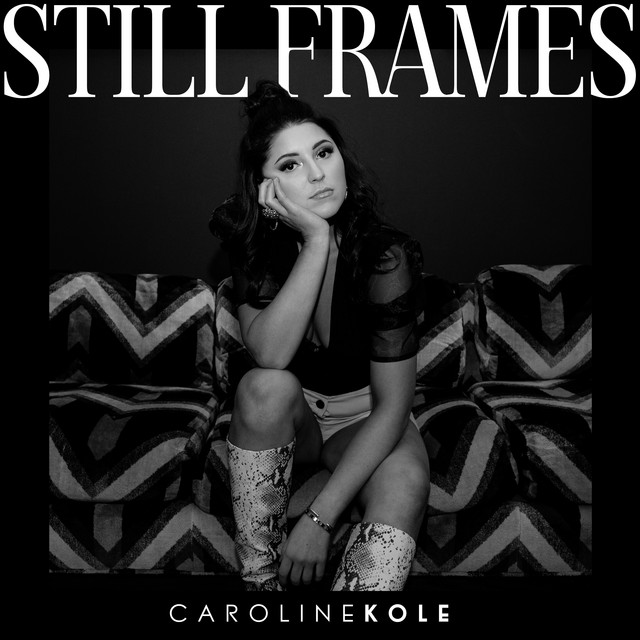 Rising pop artist Caroline Kole released her vulnerable new single "Still Frames". The song, which was written by Kole and Josh Cumbee, who also produced the track, is one of severals singles from her forthcoming project, to be released in the fall.

The track has already received widespread support, with features on Spotify's New Music Friday; the #1 track on Apple Music's Pop Hot Tracks; and upcoming airplay on SiriusXM's The Pulse.

In addition, the 22-year-old singer appeared on an episode of NBC's Songland on June 8. Kole performed her song "Fool's Gold" for Ben Platt after working with Grammy-winning songwriter/producer Shane McAnally.

About Caroline Kole:
Caroline Kole is a Nashville based pop artist and songwriter who has been compared to Julia Michaels and Halsey (Billboard). At the age of 14, she was discovered by country music icon Reba McEntire at the Bluebird Cafe in Nashville, with whom she toured for a number of years. Now at the age of 22, years of writing and performing have led to an evolution of personality and sound. She has released three EP projects in the last two years - the most recent Freaking Out! EP has earned more than 7M streams on the title track alone. The past couple years have also seen several collaborations from Kole, most notably writing/featuring on VAVO’s “Right Now” which saw impressive chart positions on Billboard and Mediabase Dance. Looking ahead in 2020, Kole is releasing several singles leading into a full project in the fall.
www.carolinekole.com/