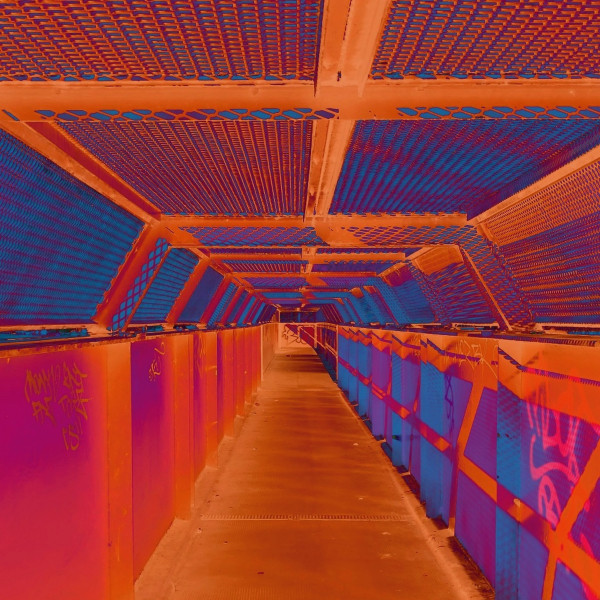 “The major mood in this Indietronica track sets up a very exciting and meaningful journey. Monotonous vocals, wandering like a bloodworm in the night of the rhythm and the depth of immersion in the amazing world of sounds and a positive mood.” (Automatically Translated with Google Translate)

I Don’t Feel Today' is a song about feeling disconnected from society. There’s a generation of people that have a growing sense of disillusionment , living more and more on top of each other but becoming more isolated as a result.

The rise of independence and individualism has been at the expense of community and belonging.

While this song evokes these issues lyrically, the upbeat nature of the track strives to bring some form of remedy to this situation. 'common goldfish' is about bringing people together, harking back to the 90's rave days before phones and internet, where human interaction and connection was everything.

This track is an antidote to the strains and stresses of modern life, with its funky breakbeat, euphoric chords, gritty bass line and synth stabs that will give you the sense of being pushed to breaking point forcing you to let go of emotions that have been bottled up for too long.

The pace of life is getting faster and faster, we’re spending more and more time in front of screens on a never-ending quest for instant gratification. We’re losing our sense of reality and what matters most – human interaction and connection. This track is the medicine.
www.instagram.com/common.goldfish