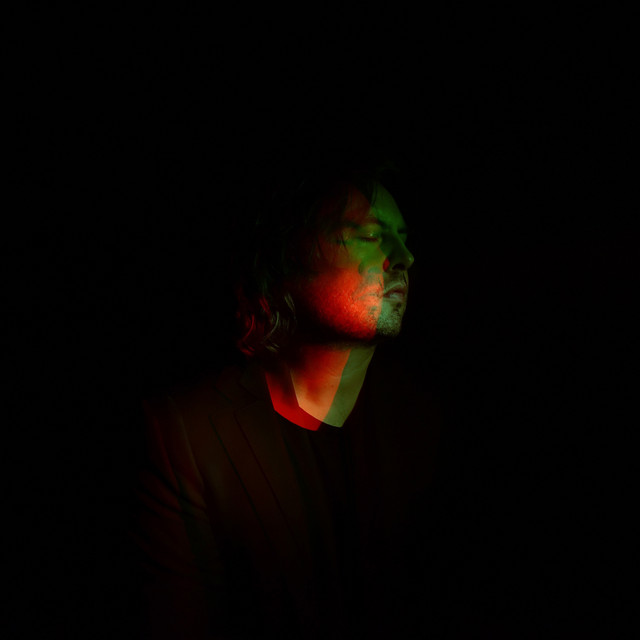 “Modern music, in which the atmosphere of Nuar is very relevant today, and if all this is in the acoustic design and with soft, mental vocals -coyle giralli-, then you have a unique one can be on the other side of the usual reality.” (Automatically Translated with Google Translate)

"Modern Noir" was originally written as an acoustic song, tackling the madness of the times in which we live and the often contradicting dichotomy of daily life. Girelli noted, “It's one thing AND the other. The good with the bad. The high and the low. The dark and the light. Everything all at once and how this bleeds into every part of our lives. In particular our personal relationships and love lives,”

Stripped features tracks from Girelli’s debut album Love Kills and Funland, including “Flake" and “Funland,” which were also originally written as acoustic songs, in addition to “Modern Noir,” as Girelli was exploring how the sound of Funland would take shape. In its new version on Stripped, "Here Comes My Baby” evokes Radiohead’s more woozy moments between moody guitar motifs as it finds comfort in a lover’s arms. The album also features two covers - First Aid Kit's "Fireworks" and Leonard Cohen's "Famous Blue Raincoat."

As a songwriter, Girelli has collaborated with a diverse group of celebrated songsmiths from Mac Davis to Linda Perry, and written for several world renowned pop acts. Girelli also works in theatre, co-composing the award-winning French musicals ‘Robin des Bois’ and ‘Les Trois Mousquetaires.’ Girelli previously fronted the alternative rock bands Your Vegas and The Chevin. A performance on the ‘Late Show with David Letterman’ led the host to state, “if I had a voice like that I’d run for President.”

Great atmosphere and string assembly from the beginning, so underground feeling to it, then it changes, with the first verse, going the the next level, more li... >>> Read more & listen to this song on Nagamag #dreampop #altpop #nagamag #musicmagazine FB: @thisisayumusic IG: @thisisayumusic TW: @thisisayumusic

Besso – Muse in Your Demise

Good house track, got me back in time with those hits from Daft Punk, when they changed the game with their releases, just love the vibe here. Perfectly produc... >>> Read more & listen to this song on Nagamag #indieelectronic #indietronica #dreampop #nagamag #musicmagazine IG: @besso.mp3

French language is so seductive, almost no matter who is it sang or spoken. Here you have a great summer vibes, from vocals, music, themes, Drinking cocktails ... >>> Read more & listen to this song on Nagamag #afrobeats #afropop #afrofusion #nagamag #musicmagazine

Good build up for this song, from lush guitars from the star, vocals that drives you away even further, changing guitar themes, saxophone in perfect harmony, w... >>> Read more & listen to this song on Nagamag #poprock #indiepop #altpop #nagamag #musicmagazine IG: @philfiretogtrio