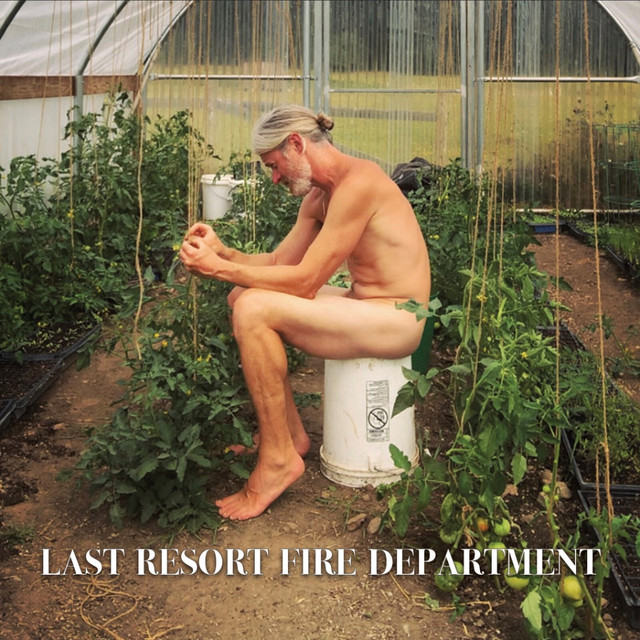 “First impressions are that of a well performed, timeless classic country record that you may have heard before? Then upon closer inspection, you will discover that the narrative deals with an issue seldom discussed openly. The bitter-sweet relationship between two young men, set against an idyllic backdrop that sometimes may not feel like home sweet home.”

Several years ago, Derek Eisel left Seattle to make his home on an island off the coast of Washington, where the farmlands are lush and the community of a mere 2000 brims with music and homemade tortillas.

Though Eisel’s debut EP, Last Resort Fire Department, is born of a man who recognizes the beauty of his life, it also explores the balance between what can be considered heaven and, of course, its counterpoint. The beauty around him becomes a backdrop as Eisel explores the emotions that unfold between two men, and the challenges and sweet reward that sometimes simultaneously exist within a relationship.

“I’m trying to share an honest point of view and not make anything up. In all the songs there’s nothing fake in terms of what they’re about and how I feel,” Eisel says of his music, a quality that allows him to paint portraits of relationships that feel immensely human. Eisel holds together at the same time the joys of being married to his husband, the pleasure of former lovers and the lived possibility that relationships can fall apart or reconfigure with little warning.

Last Resort Fire Department articulates this truth with elegance. Arresting and earnest, Eisel’s voice soars over a lush blend of guitars, strings, and pedal steel that paint something of an americana Eden, an echo of the lovely place Eisel calls home. It is fitting that this serves as the backdrop for the tumult that Eisel unfurls within his lyrics. The songs feel timeless, like classic country songs from some familiar past. Upon closer listen, however, they crackle with the brilliance of a story seldom told.