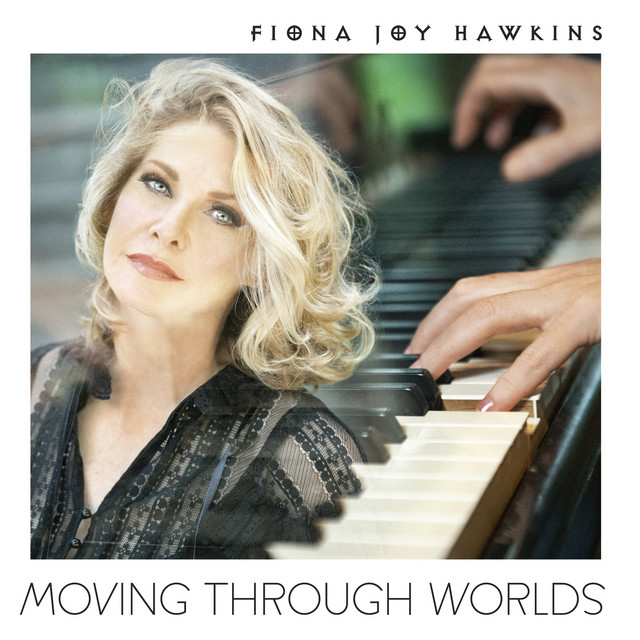 An impressionistic piano solo inspired by water from an album that is an exploration of 'now': water, fire, climate change, survival, and the vanishing of souls into the wind. Well performed and recorded/mastered with clarity offering a fresh positive outlook making it perfect for start up your new day.

Few words about Fiona Joy Hawkins:
Fiona Joy (Hawkins) is an Australian Pianist, Composer and Singer. Known asThe Piano Angel in China, she is a member of the New Age Super-group FLOW (Fiona Joy, Lawrence Blatt, Jeff Oster, Will Ackerman) and performed with them at New York’s Carnegie (Weill Hall) as well as on Echoes/NPR Radio in 2017. Fiona had a song on a Grammy Winning album in 2014, won two categories in the Independent Music Awards held at the Lincoln Centre in NY in 2016, works with Australian piano maker Stuart and Sons and also records in Audiophile forms with Blue Coast Records (content Partners with Sony for hi-res audio).

“One of the brightest lights in contemporary instrumental music, Fiona Joy is poised to move into stardom.”