In’R’Voice – What Is All This For (Spotify)

In’R’Voice – What Is All This For (Spotify) 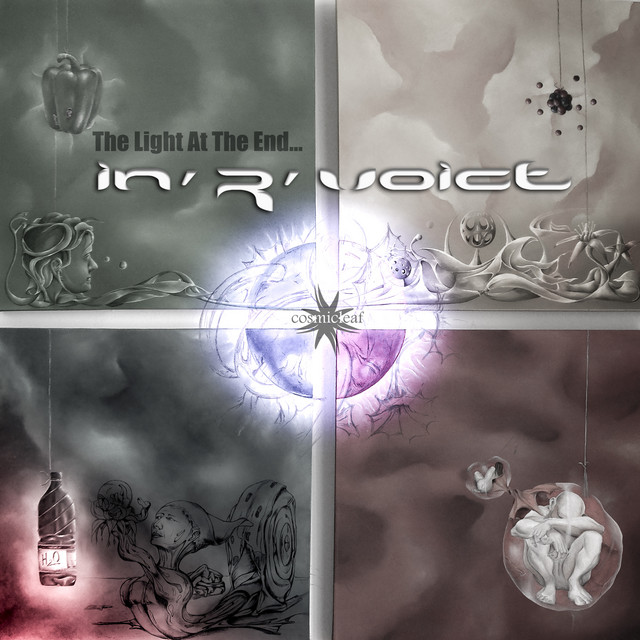 In early 80's in Soviet Russia, all foreign music was out of law. But the french melodic synthwave such as a band Space somehow reached the hearts of that period communist Russian government officials and become one of the very few foreign artists that performed at the largest concert halls in Moscow. Denny Kay aka In'RVoice was just 7 years old when he saw Space in that concert. The new album of In'R'Voice is deeply inspired by the emotions that Space Band filled his young heart.