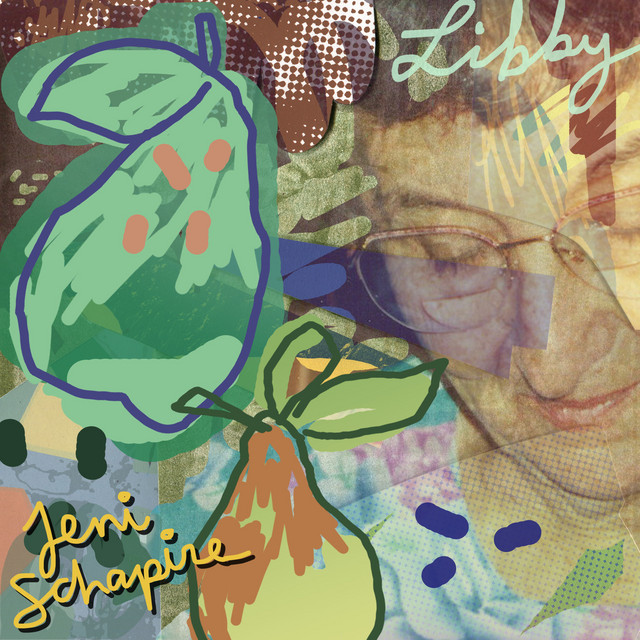 “Very interesting low Bpm Dark wave release from Jeni Schapire. The track "Libby" starts with a smooth intro and goes on with some unexpected elusive vocals. Sometimes, great music appears all of a sudden, but in fact it was always present.”

Tennessee-based Jeni Schapire shares her story through song and is ready to share the gorgeous, cinematic single "Libby." Hailing from Princeton, New Jersey, Jeni now calls Tennessee home –a fitting place for the rising artist and producer whose sound is a unique blend of folk-pop that leans into the electronic and cinematic sphere.

Jeni caught Billboard's attention with her self-produced single "Casual" (2020) from her What's In A Name EP, released last year. Billboard wrote, "There's something heart-rending about Jeni Schapire's voice as she sings...The incisive songwriting only stands to bolster Schapire's stunning vocals, as she emotes through every syllable of the heart-breaking song."

In her new self-produced single "Libby," dark, echoing synths and gorgeous reverberating vocals make you feel some type of way. "Libby" is a slow burner with understated but impactful production, which leans into a moody, cinematic space. The low-key nature of the soundscape paves a way for Jeni's beautiful words about the memories of her grandmother.

She shares, "When I was 15, I took a flight by myself for the very first time and visited my grandparents for a magical Minnesota summer. As she aged, my grandmother lost her sight. So, during this trip I sat on their couch and read Their Eyes Were Watching God aloud to her. In the novel, the protagonist begins to discover her hopes and dreams while lying under a pear tree. When I think about my grandma, Libby, many years after she died, I come back to this memory over and over. I’ve memorized every detail of us sitting in that living room. The lyrics to 'Libby' are all those details. I wrote them down after a dream where I was back there, reading about coming of age under a pear tree. It felt so real that the song shaped itself almost immediately. And all these years later, I think of their couch as my pear tree. Helping me grow and find out who I was supposed to be."

"she emotes through every syllable of the heart-breaking song." - Billboard

"one of our favorite new discoveries this year" - Bsides & Badlands

Jeni began performing when she was 15 under the moniker, Jennifer Rae. However, she soon came to realize that name didn’t truly reflect who she was as a songwriter. To step into her authentic identity as an artist meant a reclamation of her name: Jeni Schapire. From this reflection, her EP, What's In A Name, was born. The EP was crafted out of necessity and stepping into her own identity. Jeni shares, "It's been a long journey. Like a lot of queer folks, it took a long time to even be honest with myself. Learning to embrace my queerness has been crucial to feeling like my truest self and is weaved into the storytelling in these songs."