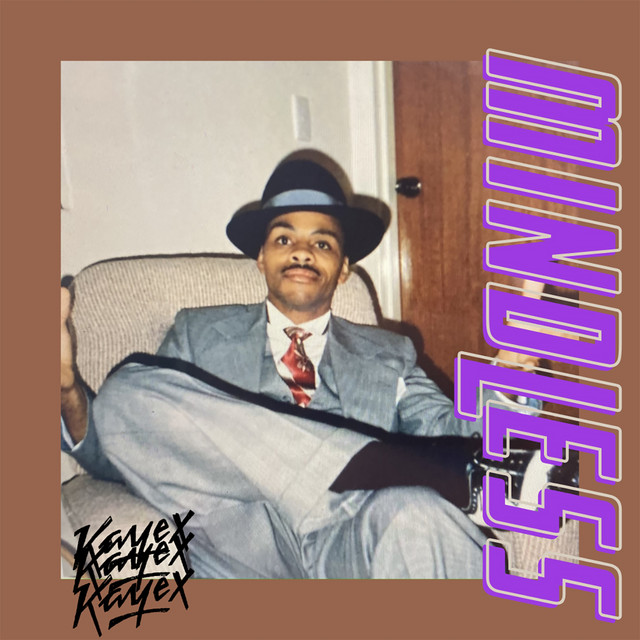 “We know what is in your music collections of songs that lift you up, and the new single -Mindless- is one of them. The pulsating rhythm of nu-disco, expressive bass line and the authentic sound of a drum machine making this joyful. ”

Australia has such a rich pedigree of indie electronic acts and Kayex represent a new generation. Their music has that perfect fusion of pumping club tones and rock cool. Having already graced festival stages and garnered millions of streams, lifelong friends Palassi Kailis and Tom Derickx are maturing as an act and as songwriters.

Early this year, Tom and Palassi unexpectedly met urban street dancing pioneer Darrio Phillips. Captivated by his energy, Phillips became the motive for the new Kayex single Mindless, which takes listeners on a journey through the eyes of a man who lived in an era where dance ruled the world; “....Inspired by his never-growing-up attitude, we wrote Mindless. Though the song is written about a fictional character, we believe the piece is a depiction of Darrio's exciting mindset and attitude towards life.” Romantically textured with elements of robo-rock and disco over a powerful house groove, Mindless is an effortless amalgam by an act who have truly found their feet.