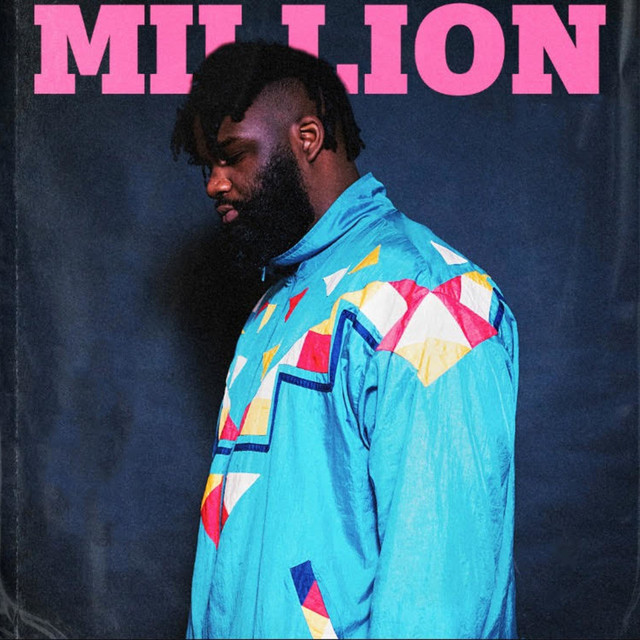 “"M3L" joins forces with "Lace Cadence" in this super light Afro-pop song. Lyrics which try to describe love and make a picture of all those feelings. Choose "Million" and enjoy one of your most relaxing, three-minute break.”

“Million” serves as the first of many collaborations between the Toronto based M3L and Seattle based Producer and host of 90.3 KEXP’s “Overnight Afrobeats”, Lace Cadence. A more traditional Afrobeats song, “Million” will definitely make you want to call that special someone.

M3L (Pronounced Mel) is a bilingual Afro-Reggaetton & R&B Artist based in Toronto. Born in Cameroon yet raised in six countries, his music embodies the lived experiences of a “Third Culture” kid, with roots in Anglophone Afrobeats and Hiphop/R&B, as well as Francophone Zouk and Coupé-Décalé music. His ability to flow seamlessly between English and French makes for a unique listening experience and showcases elite versatility. His single “No Problems” featured on Toronto’s main hiphop station FLOW 93.5’s Made in Toronto Takeover, highlighting the hottest rising acts in the city. Over the past year M3L has made a name for himself as a performer headlining two shows for the globally renowned Sofar Sounds. His music has featured on Joe Kay’s Soulection Radio on Apple Music Beats 1, As well as Seattle based Radio KEXP’s “Overnight Afrobeats” with Lace Cadence.