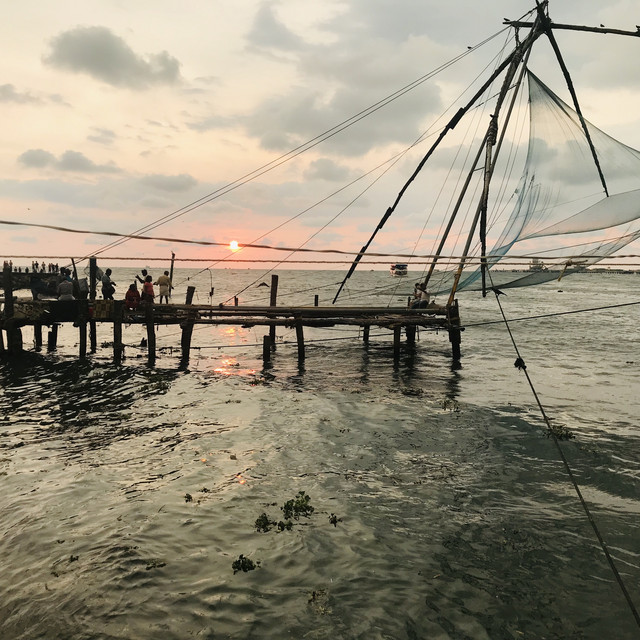 “Get ready for the ultimate twisting experience from Max Maxwell. A selected track from his recent album. "Harbour Master" is characterized by its dynamic intro, fat bassline and rich percussion. Attractive elements of a House hit that can cause endless dancing.”

Max Maxwell has been quietly making noise in the New Zealand music scene since everything smelled like Teen Spirit.

Running the aural gamut from downbeat to progressive, Max borrows dancefloor elements, dubs them out with chunky bass lines, and adds a sprinkle of melodic electronica tempered with sonorous vocals to create a rich patina of soundscapes which is at once dynamic and uplifting; reflective and deep.

Born and bred in the wild coastal town of Westport in New Zealand’s South Island, Max tutu’d with music as a teenager, learning classical guitar and playing in live bands.

The rubber hit the road In the early 1990’s when he travelled to the UK and discovered the wondersome world of electronic music.

Curiosity piqued, Max harnessed his background skills as a computer programmer, and studied music technology and production at Tai Poutini Polytechnic in the wild coastal town of Greymouth.

After one term, he picked up the call to travel more, landing in Japan where he cut his teeth busking, and Goa, where he soaked up the psytrance scene.

Several moons later, Max returned to Golden Bay, New Zealand, teaming up with pals Bluey and Col to form Matipo Pyramid, a psytrance band which quickly garnered a reputation for a damn good sound, releasing their self-titled album in 1997.

Fast forward to 2001, when Max, based out of Golden Bay, released his first solo album ‘Continuous Play’, which was nominated for the Best Downbeat Album Award at the BFM NZ Music Awards.

The album catalysed a shift: with much of Max’s new direction and inspiration flowing from the people he worked alongside on the album, including Ron Valente, Jules Evans and Bluey, who exposed him to fresh sounds, new ways to make beats, and sound engineering.

Moving to Wellington in 2007 and shifting gears to a funkier, more soulful tip, Max started a live act, playing with Carmel Courtney, renowned saxophonist player and vocalist from Christchurch, New Zealand. Together, they have played most of the festivals in New Zealand over the years, predominantly with Sam Hopley on guitar.

Always evolving, Max collaborated with his son Sol for the first time on Spirit Level to incorporate live elements (Sol’s drumming) into his music production.

In May, the duo produced “Can U Feel It” together during the COVID-19 lockdown in New Zealand, which is hopefully the beginning of many more collaborations.

Always evolving, Max collaborates with his son Sol to incorporate live elements into his music production.

At home in the windy cultural capital of New Zealand, Max has found his niche, beaming out his hearty, wholesome sound from the tiny windswept isles of New Zealand.