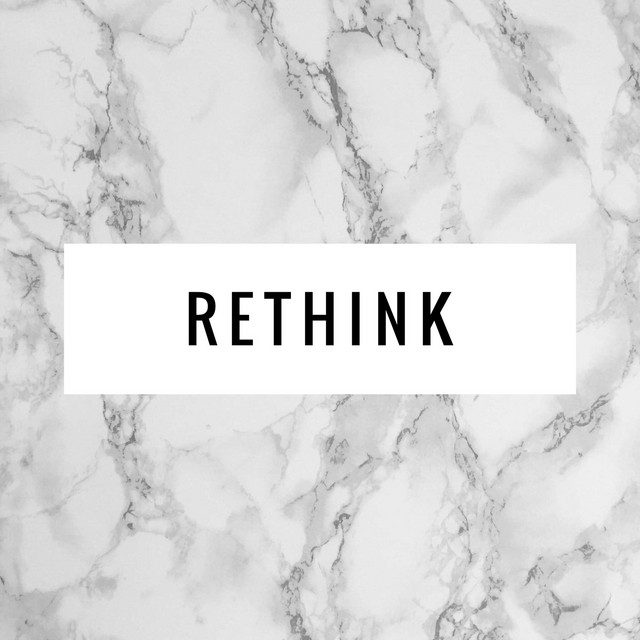 “Music should fill our hearts and souls from the energy source. In this case, -Rethink- copes with it. -Nadia Venice- is unique for her sound. The successful combination of that neo soul and R & B components, made her expressive style memorable.”

Originally from Atlanta, Georgia, Nadia Venice began writing and singing songs at the age of 6. Her cousin planted the seed when she was young and she continued to hone in on her craft over the years. For the longest time, she kept the songs she wrote a secret but was always known for singing covers. It wasn't until the age of 19 that she decided to pursue music professionally.

Over the years, she has performed numerous times and made a name for herself on campus at Georgia Southern University. Amongst other well known performers such as Deonte Hitchcock and Cole Swindell, she hopes to follow in their footsteps by achieving success. Currently, she has 8 songs released and is working on her first ep along with two albums on the way.