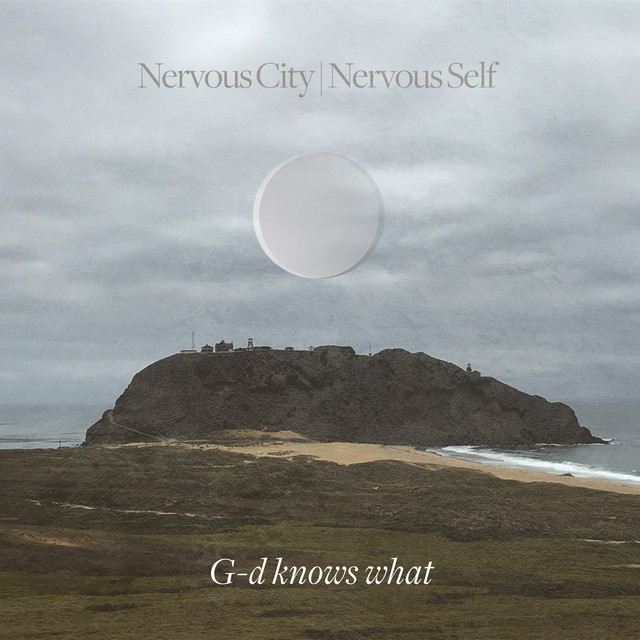 Nervous City | Nervous Self is the English language debut of Swedish singer/songwriter and poet David Josephson. Josephson, who recently released his third album in Swedish, Misslyckandets estetik (The Aesthetics of Failure), has with the single “G-d knows what” created “a beautiful song, full of wistful melancholy […] and quite unlike anything around”, according to Huffpost. The poetic lyrics appears to be “a reflection of what it means to embark on this journey called artistry”, which Josephson told Nordic Music Review, and it has also been described as a “song about faith and fate”.