Nervous City Nervous Self – Yesteryears (and the gloom) (Spotify)

Nervous City Nervous Self – Yesteryears (and the gloom) (Spotify) 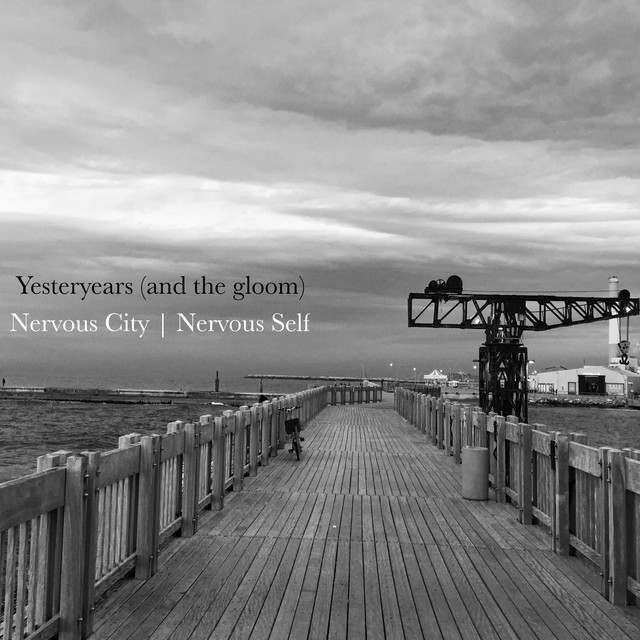 ”And the night paints its name on the walls in your room. Like the skyline of yesteryears and the gloom”.

Nervous City Nervous Self is back with the first single since ”Anthem” (2019) which was aired on Swedish National Radio (SR).

With the new release ”Yesteryears (and the gloom)" Nervous City Nervous Self brings forth an introspective song from the past, which fittingly enough also deals with the passing of time. Singer/songwriter David Josephson wrote the song in Berlin (yester)years ago in a sense of loss and confusion following a break-up, and it portrays a bewildered but rather clownlike character adrift in a foreign land. "Climb your mountain, put on your crown. Oh you say it´s all, but – hey! – it looks like none." The song later floated back into the wellspring from where it had appeared, and it was not until the isolation of the current pandemic that the song resurfaced in the songwriter’s mind and it was swiflty recorded at home; vocals, guitar - and a big reverb.