Passmore – A Song for Your Beach Holiday (Spotify)

Passmore – A Song for Your Beach Holiday
(Spotify) 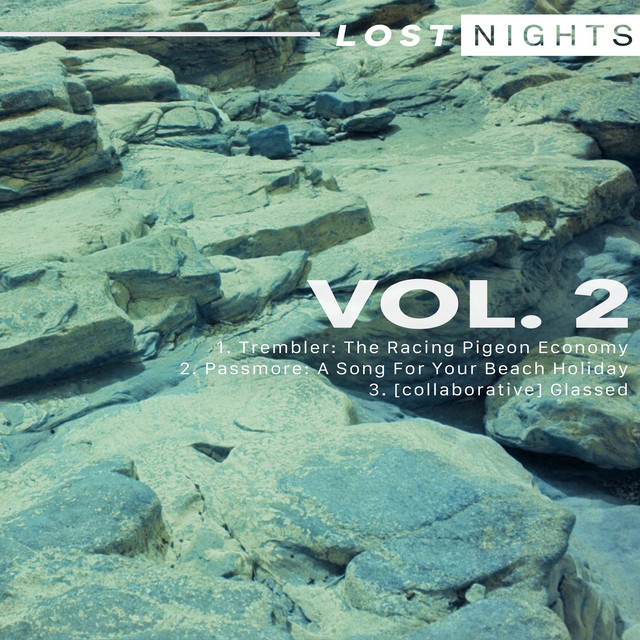 “A Song For Your Beach Holidays by Passmore at Lost Nights guides you through its lounge lofi house paths, to a laid back oasis where there is nothing to stress about. Soft as feather layering, warm harmonics and solid low provide a luxurious listen experience.”

Passmore is the alias of David Lloyd, also known as Dave Oscillation - co-founder of Edinburgh's Lost Oscillation Studios. Following his formative years at a classical music school, his early career in music saw him develop a fascination for sound - in the technical and creative processes which go into developing a finished piece of recorded music. He formed Stillhound, a live electronic band with two school friends and over the coming years, the three honed their skills in music production by recording and mixing all of their own music, with Lloyd frequently at the helm. Realising a desire to release his own productions individually, he developed the Passmore alias out of a retired family name and released his debut EP on 12" vinyl with Lionoil Industries. Lloyd's music can best be described by a strong lean towards creating clean, organic-sounding electronic music. His aim with his productions is to blend between electronic and acoustic sound-sources, while attempting to manipulate the electronic sources to sound as if they to were plucked, hit or bowed on an acoustic instrument. He endeavours to blend the musicality he developed in his classical training, with the repetitive, industrial and relentless nature of electronic music.
www.instagram.com/dave_oscillation/