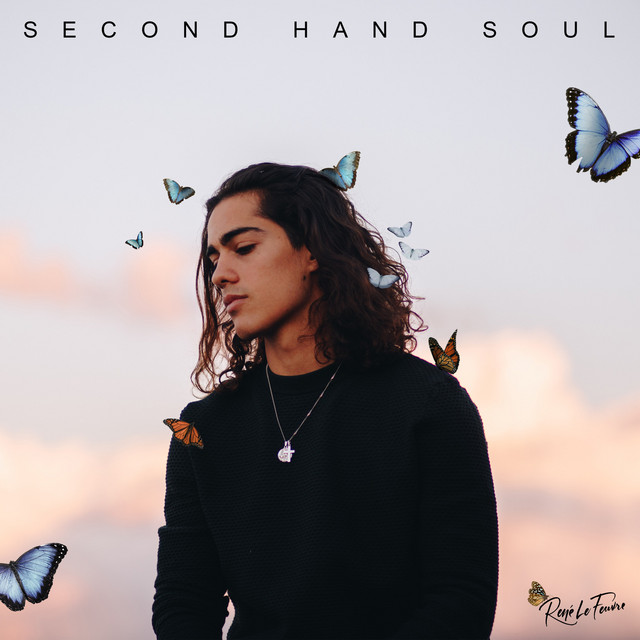 “Second Hand Soul, is a beautiful song of soft acoustic guitars, chill beats and warm mellow vocals by René Le Feuvre through a well mix production, where listeners can focus on the depth of these positive vibes.”

René Le Feuvre said about this song
"Second Hand Soul is the result of an unprecedented year of change and uncertainty for both myself and the world at large. After moving from the city back to my rural hometown due to COVID-19 I had the opportunity to reflect on my place in the world as everything seemed to be crumbling around me, losing career defining opportunities in the US, but much more importantly the life of a close friend around this time of pain and isolation"

René Le Feuvre is a singer-songwriter who has built a loyal fan base across the country with his smooth vocals, impressive guitar skills and looped beats. Crafting his sound by busking on the streets of North Queensland and taking out local singing competition titles, René migrated to the Gold Coast aged 17 to pursue a career in Australian Rules Football. After playing in the reserve grade for The Suns, he decided that his true passion was music, and set about playing at every music venue, bar and market, where he could hone his acoustic sound.

With a style that is often compared to British songwriters Ed Sheeran and Mark Rosenburg (Passenger), René decided to audition for The Voice Australia 2018. Wowing the judges with his heartfelt acoustic rendition of Lauv’s hit, ‘I Like Me Better’, René earned himself a coveted spot on Boy George’s team, eventually making it through to the knockout rounds.

In 2020 René was approached to perform at two original showcases during SXSW festival in Austin, Texas. This was quickly cut short by the global pandemic, and instead René Has been focussing on recording his first EP which will be released in September this year. René performed his EP at his first ticketed show at Miami Marketta on the 26th of September.
www.instagram.com/renelefeuvre