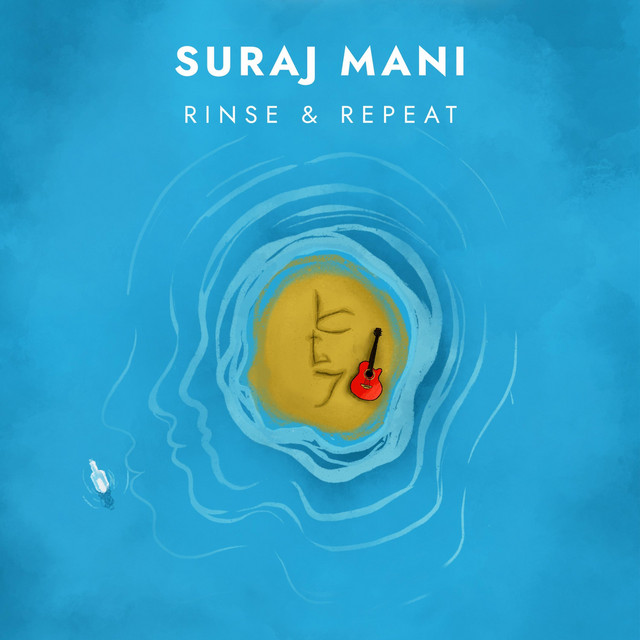 Rinse & Repeat is about coming to terms with the end of a relationship. More importantly it is about moving forward from the phase where you think that you cannot start another relationship. While the feeling is natural, it is perhaps not wise to completely close off your heart to others and to life. The song is inspired by a tactic from the Alcoholics Anonymous. In AA nobody says that they will give up drinking forever. Instead they say that, "just for today, I will not drink." That's brilliant. And so, I thought it'd be nice to write a song for those of us struggling with heartbreak and hoping for something better. Rinse & Repeat is a song that asks us to keep our hearts open- #JustForToday.

Some highlights of his career include performing alongside both international bands like Opeth, Megadeth, Third eye blind, Mr. Big and also with many famous Indian bands like Indian Ocean, Shubha Mudgal, Thaikkudam Bridge, etc.

Although known for being a rock musician he have been experimenting with a new sound as a singer/songwriter. It is intimate and personal with unique philosophical perspectives he gained over his career spanning over 20 years
linktr.ee/Surajmani
www.instagram.com/surajmani_thetattvatrip/
www.youtube.com/user/surajmaniofficial
www.facebook.com/SurajManiOfficial/