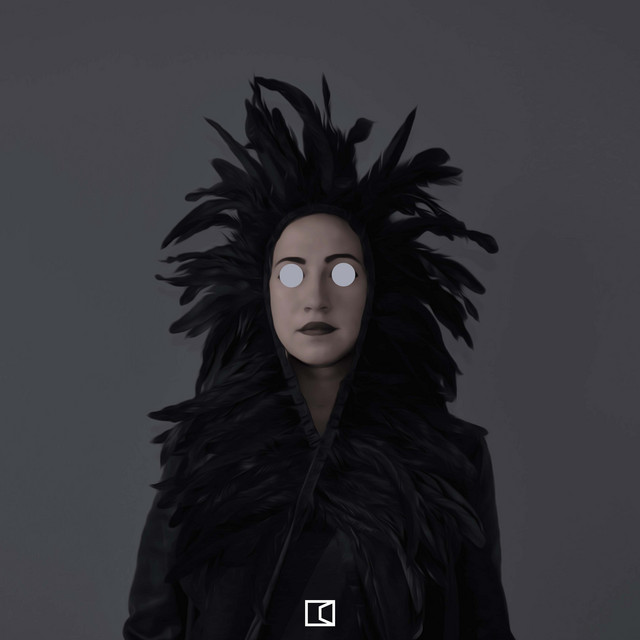 “Find out a real candy in atmospheric sound. "The Allegorist" show us the way to move forward with their fresh release. Melodic Techno vibrations which gradually evolve and call you in a magic trip. This track has the power to create a mystical environment in your place!”

The single Moving Forward preludes The Allegorist’s 4th album „Blind Emperor“ portraying the essence of a mythical land that tells of struggle that will lead to prosperity. The protagonist, the Blind Emperor, leads the charge into a brighter tomorrow. Like chapters from a novel, each track allows the listener to be carried by the story.

„Moving Forward“, is fervorous with a sense of impending chaos. It has beguiling builds with an added punch while staying in line with the riveting sound design. The energy created within it has the listener in liberation but with a focused sense of direction.

It is the foretaste of an epic, cinematic, choral, ambient techno album combining The Allegorist ́s depictive, written and musical storytelling with a concept portrayed visually, orally and audibly to deliver another saga in her ever-evolving figments of fantasy. She wrote the included story and composed a poem that all combine to tell the tale of Blind Emperor.