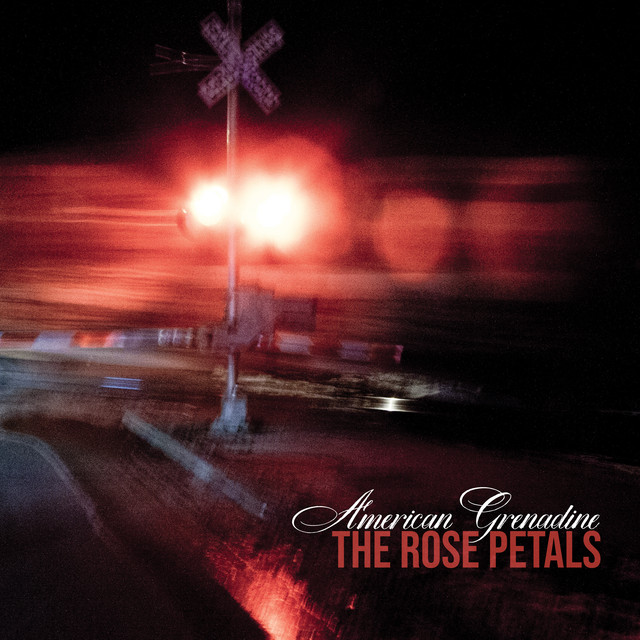 “The fresh Country sound that you need to listen, is out now. Leading acoustic guitar chords bring harmony in your soul and welcome the Spring sense. Very notable singing and overall result that you'll remember for a long time.”

The Rose Petals, fronted by songwriting partners Peter Donovan and Elijah Ocean, take off their rose-colored glasses in favor of a historical lens on the folk rock "Military Man," the latest release from the band's debut album American Grenadine.

Donovan says the song was written about the Eisenhower era and the false notion that there was ever a time when everyone was living the good life.

"American Grenadine is an album about American legends and tall tales, specifically those involving our Presidents and First Ladies. Most of these stories are inspired by actual events. But, over time, the details become tailored and exaggerated to the point of mythology - their subjects commemorated as our de facto American gods," says Donavan. "'Military Man' was written about General Dwight D. Eisenhower and the myth of the 1950s. The Eisenhower era is often remembered as a time of great prosperity. But in reality, not everybody was enjoying the good life. One in four Americans was living in poverty. However, after fleeing to the suburbs (via a brand new Interstate Highway System), the flourishing middle class was able to largely ignore the growing urban decay. Today, we usually think about the picket fences and the two-car garages. We wax poetic about the 'good old days.' We find the past much easier to digest through rose-colored glasses."

American Grenadine, the debut record from Los Angeles pop-rock band The Rose Petals, has been over a dozen years and thousands of miles in the making. The group’s songwriting duo, Peter Donovan (All the Real Girls) and Elijah Ocean (Rolling Stone named his 2018 single, “Down This Road,” one of its top 10 best country and Americana songs of the week) first met in 2008, but it wasn’t until Donovan embarked on a cross-country tour of U.S. Presidents’ graves in 2016 that The Rose Petals came to fruition. On that trip, Donovan and Ocean wrote over 20 songs, 11 of which comprise the group’s debut record, American Grenadine. Using jangly guitars, sparkly tambourines, and tantalizing harmonies, the album tells the unseen stories of 11 U.S. presidents and their wives, from Warren G. Harding’s postmortem scandals (“The Kids All Sent Their Pennies”) to Dolley Madison saving irreplaceable valuables like a copy of the Declaration of Independence and a painting of George Washington when the British came to attack the White House (“Chesapeake Leopard”). Far from a political statement, though, the songs on American Grenadine are not intended to be a celebration or an admonishment of their subjects. They’re stories about life, love, power, and death. They’re snapshots of threads in the American tapestry, as seen through the eyes of our very fallible American presidents. Ultimately, American Grenadine, through crisp layers of guitar and emotive vocal lines reminiscent of both R.E.M. and Gin Blossoms, proves that these powerful men — these seeming American gods — were just as imperfectly human as the rest of us