Epokhé – Everything at Once (Spotify)

Epokhé – Everything at Once
(Spotify) 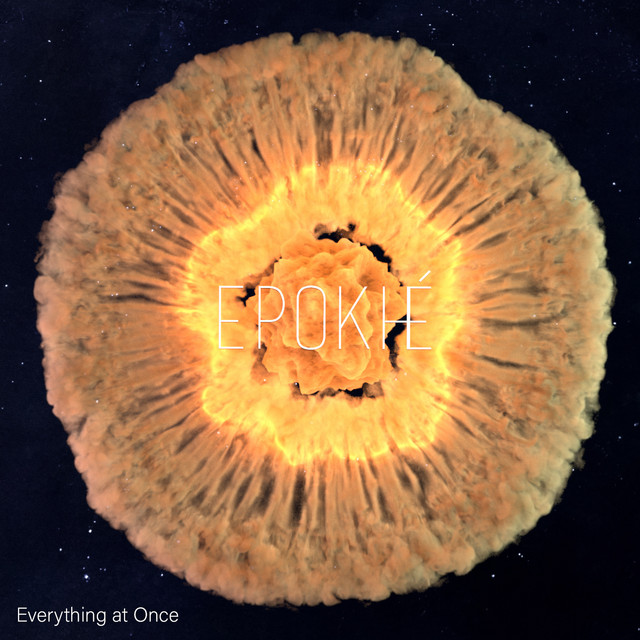 “-Everything at Once- is an ambient chill electronica theme with anything at all. Epokhé brilliantly layers an emotive story which manages to dive you into an ocean of feelings.”

Artist shared with us few words about this song:

"I started writing this song in my analog synth studio after reading the Ancient Greek philosopher Parmenides who believed that time and change were an illusion and everything exists all together at once. I wanted to express what it might feel like to experience the whole universe and all of time as one single thing happening in the same moment."

Epokhé is a composer and electronic music producer born in Canada and based in New York City. He spent his college years studying philosophy, music technology and sound recording.

The influence of both his acoustic and electronic background is evident in the complex sonic textures he creates and the innovative music production and recording techniques he uses to create them. His compositions are often emotionally impactful and can range from subtle and relaxing to tense and grandiose.

In 2017, he launched his solo electronic project and began DJ’ing in the Montréal club scene. In 2019 he began his mark in the film industry by working with academy award winning composer Howard Shore, where he has served as a musical sound designer and programmer to create unique electronic and acoustic elements to accompany Shore’s music.

In addition to his music, Epokhé has been building interactive immersive sound instillations which allow users to interact with music in ways never before seen.