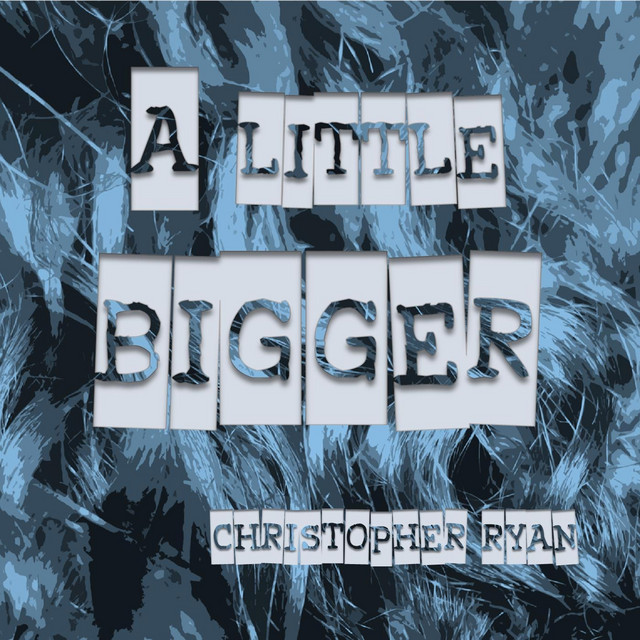 Christopher Ryan is a songwriter from Denver, Colorado who has always had a passion for songs that groove. "A Little Biggers" upbeat vibe merges the heartfelt lyrics and acoustic sounds Christopher is known for with his love for a funky rhythm. The idea for this song came about after an encounter with a street painter who had lost his arms below the elbows. He painted by holding the paintbrush in his mouth. The encounter inspired the idea that we are capable of living our lives A Little Bigger despite our challanges and circumstances.

The single was recorded with Grammy Award winning producer Larry Mitchell while Christopher was in residency at the Atlantic Center for the Arts. The song was mastered in Boulder, Colorado by Grammy Award winner David Glasser.